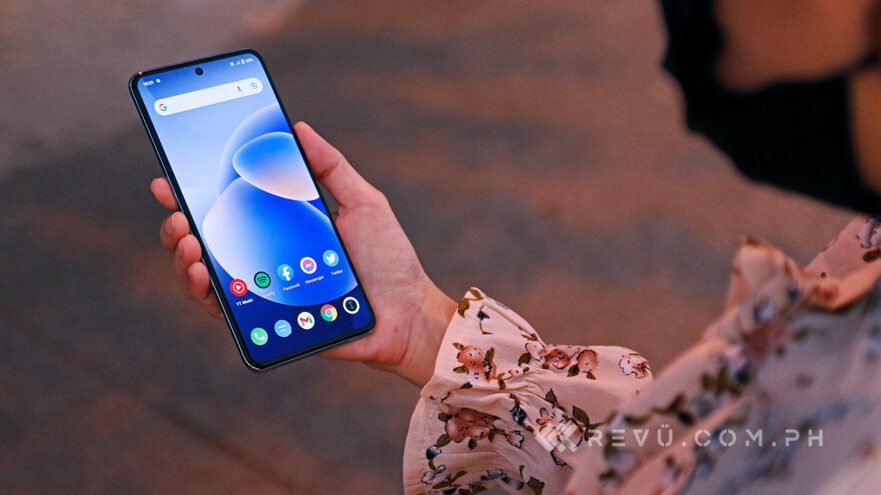 The Vivo X60 series debuted in China in December 2020, so naturally, we’re expecting its successor to launch in December this year, too. But we could be wrong.

(Update, August 30: Vivo has finally revealed the X70 series’ launch date plus the Vivo X70 Pro Plus’ back design!)

The Vivo X70 lineup — which may include the Vivo X70, Vivo X70 Pro, and Vivo X70 Pro Plus — could go official earlier than expected. You see, Vivo phones with model numbers V2104 and V2105, believed to be the regular X70 and the Pro version, respectively, have been spotted on benchmarking site Geekbench. And now, the latter has been sighted on Google Play Console and even on the Google Supported Devices list.

The listing shows that the front of the supposed Vivo X70 Pro looks similar to that of X60 Pro. The edges are curved, and there’s a punch-hole cutout for the selfie camera at the top center. The 1,080 x 2,376 screen resolution is the same as well. So we’re guessing Vivo will retain the previous model’s 6.56-inch AMOLED display.

The chip is MediaTek MT6893, which is the model number of the Dimensity 1200, currently the chipmaker’s most powerful processor, and it’s paired with 8GB of RAM. The smartphone should ship with an Android 11-based user interface out of the box.

We’re pretty sure we’ll see more leaks of the Vivo X70 Pro and the rest of the X70 line, so do visit the site from time to time if you are interested in knowing more about the company’s upcoming X series phones. Especially when they are going to be available in the Philippines. Or which of them are coming here.