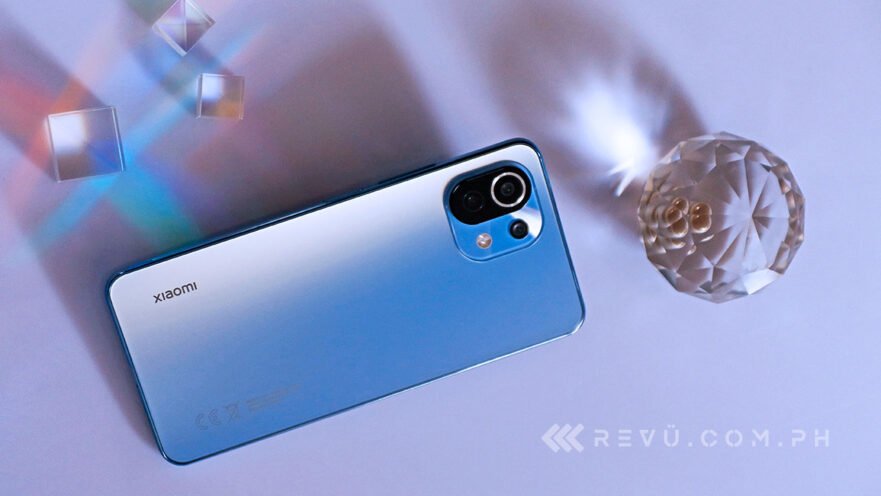 This just in: For the first time ever, Xiaomi has made it to the top of the monthly smartphone rankings.

The Beijing-headquartered technology company overtook Samsung and Apple to become the No. 1 brand in global smartphone sales volumes in June 2021. This is based on the latest Monthly Market Pulse Service report of Counterpoint Research. Coincidentally, August marks a decade since the Xiaomi’s Mi1 high-end model was released with a Qualcomm Snapdragon S3 chip and a ¥1,999 (around P15,589 or $309) price tag.

👑@Xiaomi became the world's #1 Smartphone Brand for the first time ever during June 2021, surpassing Samsung.

According to the market-research firm, Xiaomi’s sales increased 26% month-on-month in June, making it the fastest-growing brand for the month. It captured 17% of the market, due in part to Europe, India, and China’s recovery and Samsung’s decline because of supply constraints.

He added that there was also a fresh wave of the COVID-19 pandemic in Vietnam that disrupted Samsung’s production in June, resulting in shortages across different channels. “Xiaomi, with its strong midrange portfolio and wide market coverage, was the biggest beneficiary from the short-term gap left by Samsung’s A series,” Mishra explained.