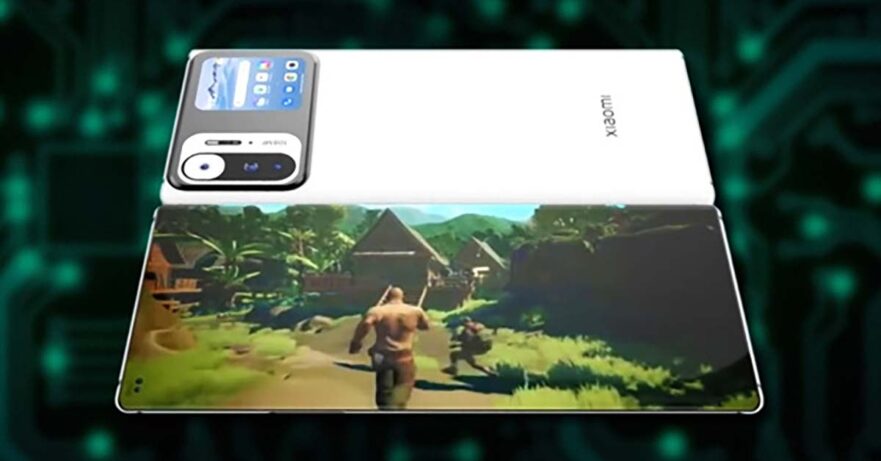 Xiaomi CEO and founder Lei Jun is set to give his annual speech August 10, a day before the Samsung event and two days prior to Honor’s. And it’s something to watch for.

(Update, August 10: The Xiaomi MIX 4 has been launched! It’s the first Qualcomm Snapdragon 888 Plus phone. It’s the first Xiaomi to get a camera under the display. And more. Look!)

The company’s head has revealed on Weibo that new products will be launched after the speech. He didn’t clarify if the unveiling will be done on the same day or share what the products will be. However, every industry insider we follow on China’s social media platform are one in saying that we should expect to see the Xiaomi Mi MIX 4 and Xiaomi Mi Pad 5 on that day.

Our eyes are on the former, though. It’s been almost three years since we last saw a MIX device, after all. The MIX Alpha is not counted, because that was not commercially released.

…and it’s Having a
Under Display Front Camera 📷#Xiaomi #MiMix4 #XiaomiMiMix4 pic.twitter.com/NEemrni91a

Will the Xiaomi Mi MIX 4 actually be released in the Philippines?

Coincidentally, an image of what is said to be an actual Xiaomi Mi MIX 4 unit, shot at a factory, has surfaced — and in the process somehow confirm that the upcoming MIX model is the first Xiaomi smartphone to have an under-screen camera. The fingerprint and light sensors are placed underneath the display as well. We hope the in-screen-camera implementation here is different from that on the ZTE Axon 20.

SEE ALSO: Under-screen cam, no hole? This OPPO phone is the future