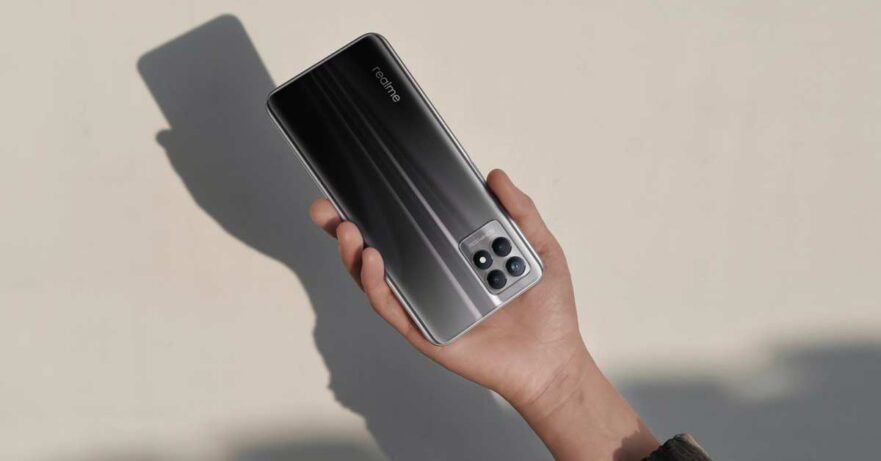 Alongside the Realme 8s 5G, the company announced the Realme 8i for the Indian market, the first smartphone powered by a MediaTek Helio G96 chipset. The handset carries a more palatable price tag, but also features a bigger and faster screen.

(Update, November 16: The Realme 8i has been launched in the Philippines!)

We haven’t heard from Realme yet regarding the phone’s availability in the Philippines, but there’s a good chance that the Realme 8i will end up at local retail at some point in the near future.

Like the Realme 8s 5G, the Realme 8i will support Realme’s Dynamic RAM Expansion technology, which can bring 5GB of additional memory using the built-in storage for faster and smoother multitasking. The 8i runs Android 11-based Realme UI 2.0 on a Helio G96 SoC, which launched earlier this year. The Helio G95 successor includes two Cortex-A76 CPU cores clocked to 2.05GHz and six Cortex-A55 cores for less intensive tasks.

Interestingly, it’s also a clear downgrade from the Helio G95 on the graphics front. The Helio G96 boasts Mali-G57 MC2 graphics compared to the Helio G95’s Mali-G76 MC4 GPU. The chip supports 120Hz displays as well, which is exactly what we have here.

As a technology democratizer, #realme aims to empower more young people with trendsetting features, therefore, we have introduced a 120Hz Refresh rate in the #realme8i, a first in its price range. #InfinitelyPowerful

The Realme 8i sports a 6.6-inch punch-hole LCD screen with FHD+ resolution, a 20:9 aspect ratio, and a 120Hz adaptive refresh rate. It likewise offers 600 nits of peak brightness, as well as face unlock on top of a side-mounted fingerprint reader.

Elsewhere, the phone is fitted with a triple-camera module with a 50-megapixel main camera alongside a pair of 2-megapixel sensors for portrait and macro photography. For selfies, it has a 16-megapixel front camera. Other notable specs and features include a 5,000mAh battery that supports 18-watt fast charging over USB-C; a microSD card slot; and a 3.5mm headphone jack if you prefer listening to audio using a wired headset.