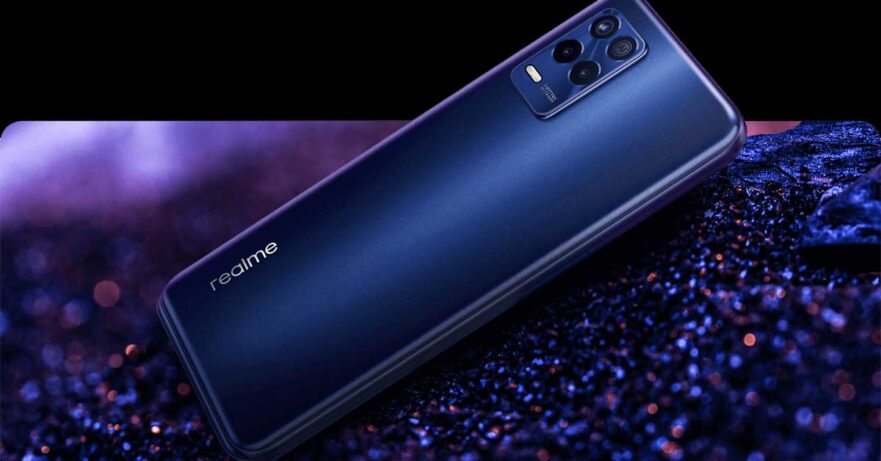 Realme today announced two new smartphones for the Indian market, namely the Realme 8i and Realme 8s 5G. Both handsets are powered by MediaTek chipsets.

However, of the two, it’s the Realme 8s 5G that is aimed at the upper-midrange market, offering more attractive specs, including a MediaTek Dimensity 810 chip under the hood that’s a first for any device. On top of that, it also has a 90Hz screen.

The #realme8s5G has features like World’s First MediaTek Dimensity 810 5G Processor, Up to 13GB Dynamic RAM & much more!

Official product video of the Realme 8s 5G. Let’s see if the smartphone is going to be launched in the Philippines, too

As for the specs, the latest addition to the Realme 8 series sports a 6.5-inch FHD+ display with a 90Hz refresh rate, 180Hz touch sampling, and a 20:9 aspect ratio. The screen gives the phone a claimed 90.5% screen-to-body ratio along with 600 nits of peak brightness.

At the back, you get a triple-camera setup with a 64-megapixel main sensor that sits alongside a 2-megapixel monochrome portrait sensor and a 2-megapixel macro shooter. The Realme 8s 5G also comes with a 16-megapixel camera in a punch hole for selfies.

To keep the lights on, the handset packs a 5,000mAh battery that supports Realme’s 33-watt Dart Charge using the included power brick. It also boots Android 11 with Realme UI 2.0 on top out of the box.

If you’re not familiar, the 6nm Dimensity 810 chip launched last month and includes one set each of Cortex-A76 and Cortex-A55 cores with a maximum clock speed of 2.4GHz. The Dimensity 800 direct successor features a Mali-G57 MC2 GPU, while the 5G modem is fully integrated for more power-efficient 5G performance and better connectivity.