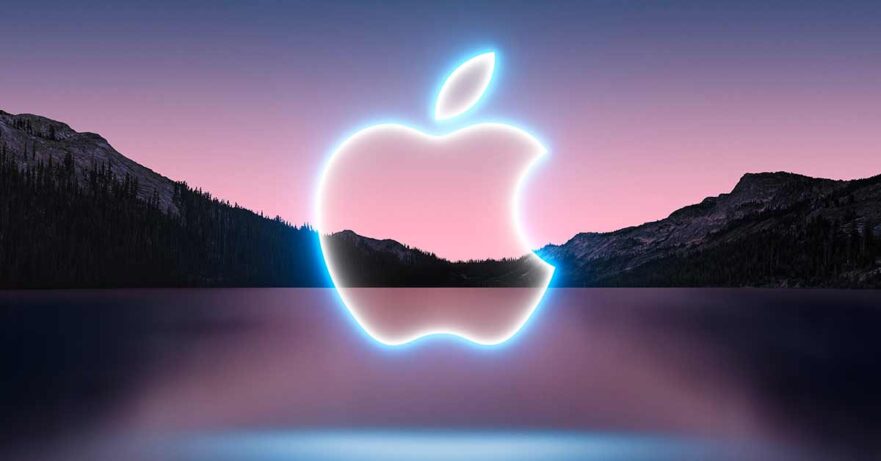 We’re excited, as we expect the iPhone 13 series to debut this month. Apple has sent out invitations to the media, confirming September 14 (September 15 in the Philippines) as the date of its annual big year-end event.

(Update, September 15: The Apple iPhone 13 series is here. And we have the prices in the Philippines!)

The American tech giant is also expected to announce a redesigned Apple Watch along with an AirPods refresh. New Mac products powered by the rumored M1X Apple silicon processor aren’t likely to make an appearance until later this year, at a separate Mac-focused event. 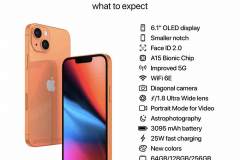 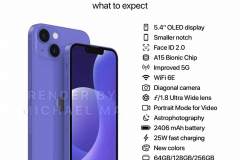 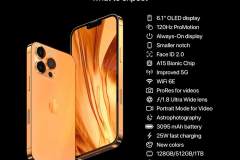 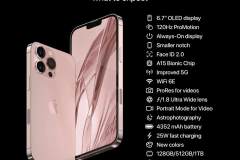 So, back to the upcoming iPhone models. In case you’re wondering what big features Apple has in store for the market, you may check out the images above, which have circulated online. But please take those with a grain of salt. Here, though, we’ve come up with a list of the top features we’re looking forward to most as we count down the days until the next iPhone launch.

Last year’s iPhone 12 series was heavily tipped to pack 120Hz OLED displays, but we all know how those rumors panned out; Apple stuck with 60Hz screens, albeit really good ones.

This time around, the latest rumors suggest the Pro models of the new iPhone line will boast a 120Hz refresh rate. Coupled with the 120Hz touch-sampling rate the current iPhones already have, we could see the iPhone 13 sport a panel that feels much smoother and more responsive than ever before.

Longer-lasting batteries across the lineup

The iPhone 12 family introduced 5G to Apple smartphones. Unfortunately, access to faster data came at the expense of underwhelming endurance and faster battery drain on most iPhones, with the exception of the top-of-the-line iPhone 12 Pro Max.

All four rumored iPhone 13 variants — from the iPhone 13 mini to the iPhone 13 Pro Max — are tipped to include bigger batteries. The Pro Max could have a 4,352mAh cell, which should make it the longest-lasting Apple smartphone yet.

As typically the case with the latest iPhone models, you can expect the iPhone 13’s cameras to be a solid upgrade over what came before. The Pro variants might even include a periscope camera for higher-quality zoom shots, as well as an upgraded ultra-wide-angle shooter that takes brighter pictures in low light. Lidar technology is supposed to be standard fare on the new iPhones, too.

The last time we saw Apple’s Touch ID on an iPhone was on the iPhone 8, which launched back in 2017. According to the grapevine, the next iPhones could reintroduce the feature, but instead of a physical fingerprint reader, Apple’s new Touch ID would be embedded into the screen.

This rumor makes sense, especially now that an under-display fingerprint sensor has become an expected addition of a modern premium smartphone.

Perhaps the most exciting rumored feature of all, the iPhone 13 will reportedly introduce satellite communications to the mainstream market via a customized baseband chip, with a recent report claiming that handsets sold in certain countries and regions will offer the functionality. And though Apple’s carrier partners will definitely have something to say about this, the ability to send texts and make calls in areas beyond our cellular provider’s reach will be a welcome feature.