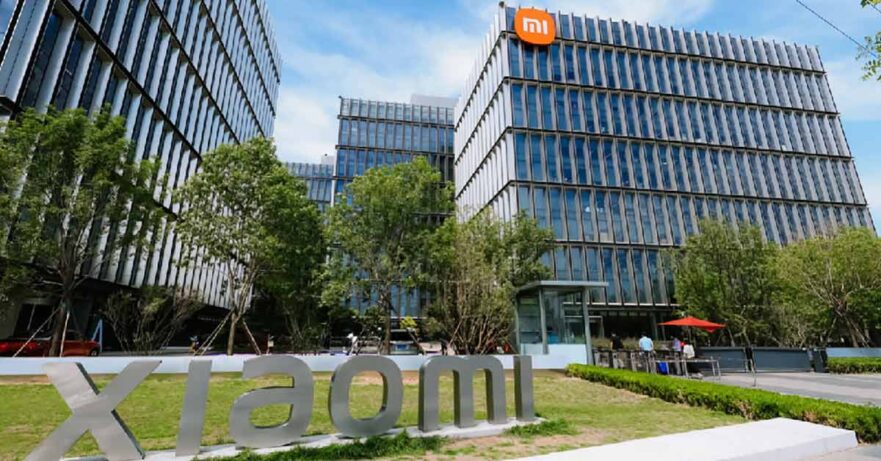 The world’s second-largest smartphone vendor has reached another milestone in a sector it has yet to make a mark in.

Xiaomi today announced it had completed the official business registration of its “smart electric vehicle” business. The unit is called Xiaomi EV, Inc., set up with a registered capital of ¥10 billion or approximately $1.5 billion and is expected to compete with firms like Huawei and Baidu and carmakers such as Nio and Tesla.

The company’s foray into electric cars was first revealed by Xiaomi cofounder, CEO, and chairman Lei Jun in March 2021. At the time, he said they will invest an estimated $10 billion in total in its EV business over the next 10 years.

Led by Lei Jun himself, the Xiaomi EV team already employs 300 people, with the group still looking for more individuals to join the new business division. It disclosed that in the last five months, it “conducted a massive amount of user research and industry chain inspections, with more than 2,000 interview surveys and visits to over 10 industry peers and partners.”

However, Xiaomi did not announce any details of the cars we should expect from its electric-vehicle group.

It is looking to work with other automakers as well, as it admitted in its response to a Reuters report claiming Xiaomi is in talks with Chinese property developer Evergrande Group for a possible purchase of stakes in the latter’s New Energy Vehicle Group.