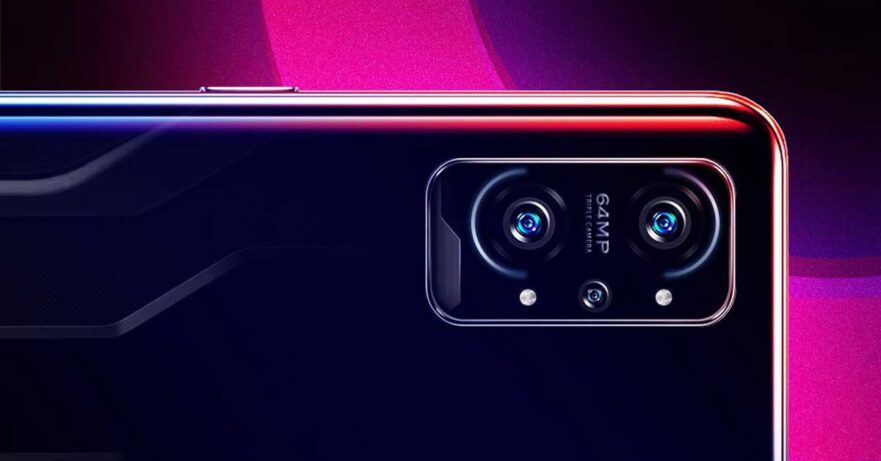 The Realme GT Neo debuted in China end-March this year as the world’s first MediaTek Dimensity 1200 phone. And its successor is tipped to launch soon.

(Update, September 13: Realme has revealed the launch date of the Realme GT Neo2!)

The Realme GT Neo2, which will reportedly be called the Realme GT Neo Gaming in other countries, has appeared on the site of Chinese certification authority TENAA. This comes a day after the device’s renders and key specs were shared by tipster Steve Hemmerstoffer.

Video showing the Realme GT Neo2’s alleged design and key specs. The look of the smartphone in the images on TENAA’s site is similar to the one leaked here

The screen is 6.52 inches and of the AMOLED kind and has a Full HD+ resolution and a fingerprint sensor underneath it. There’s no word on the refresh rate, but previous rumors said it’s 120Hz.

There are 64-, 8- and 2-megapixel sensors on the back, and up front is a 16-megapixel selfie camera housed in a punch-hole cutout. The user interface is based on Android 11. And while the battery is supposedly 2,465mAh, that’s most likely for a single cell, so expect a 5,000mAh one to keep the smartphone’s lights on.

Now, what about the Realme GT Neo Gaming model name? An official-looking poster has surfaced online, implying that the Realme GT Neo2 will be called differently in some markets. Hopefully, one of those markets is the Philippines. Check out the unit’s alleged prices below.