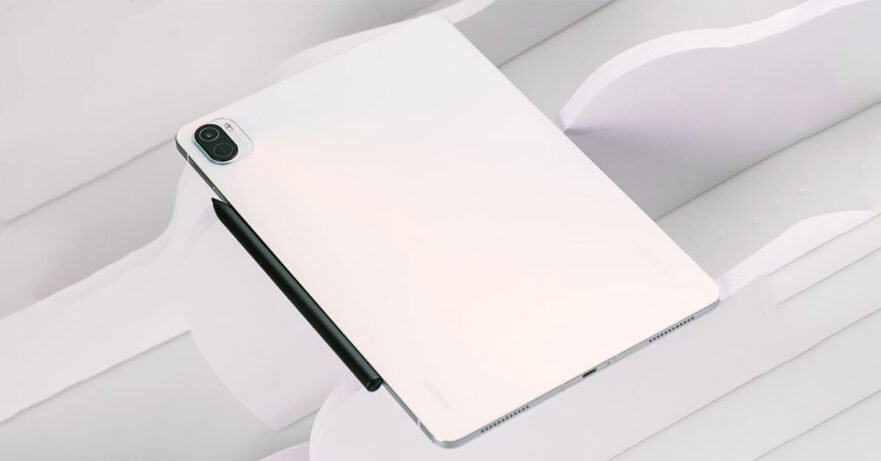 Xiaomi returns to the global tablet space with a unit that it recently launched in China.

(Update, September 18: It looks like this tablet is one of the products that will go official in the Philippines September 23.)

And that’s #XiaomiPad5, a productivity platform and entertainment console that allows you to #PlayHardWorkSmart! pic.twitter.com/83ikQoAWbu

The global launch of the Xiaomi Pad 5 comes at an opportune time, with students returning to school now. Not that the tablet is designed for students only, because it’s created for those who work, too. In fact, according to Xiaomi International product marketing manager TJ Walton, “It’s … an all-in-one workstation that’s packed with value from form to function, wherever it’s used, including in a classroom, at home, or in an office.”

Narrow bezels are likewise a plus, and the Pad 5 has those, resulting in an almost-all-screen display. The resolution is WQHD+; the refresh rate is 120Hz; and support is there for Dolby Vision. The company also has your eyes in mind by including a True Display and an integrated Low Blue Light mode. For audio, there’s Dolby Atmos and big quad speakers for that immersive-acoustics experience.

You can boost your productivity with the inclusion of a Xiaomi Smart Pen, which you can charge magnetically by placing it to the tablet’s side. The stylus is light at only 12.2 grams and has a 4,096 pressure sensitivity and a 240Hz touch-sampling rate.

The Xiaomi Pad 5 packs a Qualcomm Snapdragon 860 chip, a 13-megapixel back camera, an 8-megapixel selfie sensor, a battery that’s rated at 8,720, and a user interface based on Android 11. It’s available in Cosmic Gray and Pearl White colors.

Press release Xiaomi sent to us at Revü Philippines