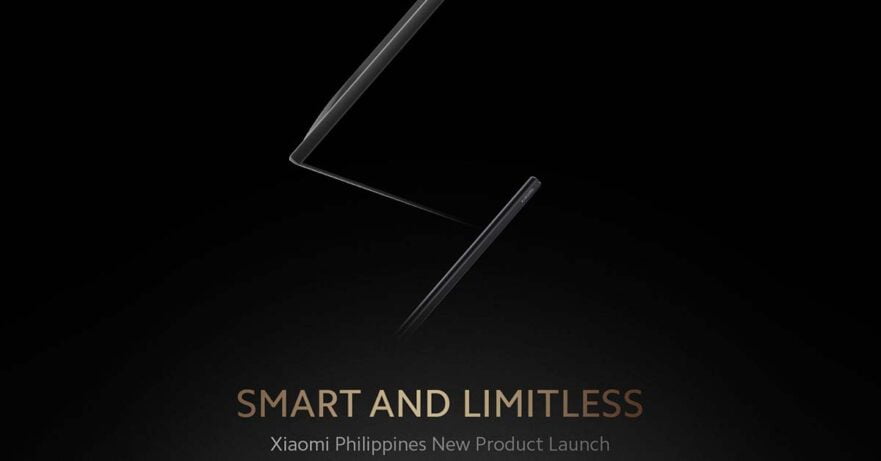 Xiaomi‘s September 23 event in Malaysia, Singapore, and Thailand is expected to make the 11T series phones (and perhaps the Xiaomi 11 Lite 5G NE) official. But the one in the Philippines seems to be for a different set of products.

(Update, Sept 20: We changed our Xiaomi Pad 5, Mi TV P1 PH launch set for Sept 23, teaser indicates original title because it’s now confirmed that the said tablet and TV series will be the ones launching in the Philippines this week.)

All the teasers we’ve seen thus far — with the hashtags #PlayHardWorkSmart” and #SmartLifeLimitlessVision” placed in the captions — suggest that the company is launching the Xiaomi Pad 5 and Xiaomi Mi TV P1 in the country.

The Xiaomi Pad 5 is the same Apple iPad Pro lookalike tablet that was announced globally a few days ago. It’s flat and has rounded corners. The bezels are narrow, too, which is always great for watching or consuming anything on the screen. The 11-inch display is LCD, but its resolution is WQHD+ and the refresh rate is high at 120Hz. There’s support for Dolby Vision as well.

With a light Xiaomi Smart Pen that can be charged magnetically by placing it to the tablet’s side and boasts a 4,096 pressure sensitivity and a 240Hz touch-sampling rate, creating art is possible. Pair the stylus with the device’s 13-megapixel rear camera, and you’ll be able to edit and scan documents easily.

Rounding out the Xiaomi Pad 5’s specs are the following: a Qualcomm Snapdragon 860 processor, 6GB of RAM, either 128GB or 256GB of storage, an 8-megapixel selfie camera, an 8,720mAh battery, Dolby Atmos support, quad speakers, and Android 11. It’s available in Cosmic Gray and Pearl White colors. In China, the tablet is priced starting at €349 (roughly P20,510 or $412).

A 4K UHD resolution which delivers true-to-life images with more detail and greater depth. Get ready to be blown away by the stunning display of vivid colors and image sharpness. #SmartLifeLimitlessVision

Could Xiaomi Philippines be teasing the 4K models of the Xiaomi Mi TV P1?

As for the Xiaomi Mi TV P1, it’s the television series that the company introduced initially in Italy in May this year. It comes in 32-inch, 43-inch, 50-inch, and 55-inch screen sizes, all with a 60Hz refresh rate, a 178-degree viewing angle, and Android TV OS. It has access to Google’s Play Store and integrated Chromecast, too.

Now, the 32-inch is HD-ready, while the rest of the models have 4K UHD panels, which is what the teaser we embedded above shows, so we’re not sure if the smallest unit will be released in the Philippines.

How about the others in the Xiaomi Mi TV P1 lineup? They are powered by a MediaTek MT9611 chip with a Mali G52 MP2 GPU, 2GB of RAM, and 16GB of built-in storage. They are likewise equipped with these features: 88% NTSC color gamut; 94% DCI-P3; support for Dolby Vision, HDR10+, and HLG; and dual 10W speakers that offer Dolby Audio and DTS-HD.

There are plenty of connectivity options. You get three HDMI ports, two USB ports, one Ethernet port, an Optical Digital Audio out port, a 3.5mm headphone jack, dual-band Wi-Fi, and Bluetooth 5.0. In Italy, the 4K versions of the Mi TV P1 go for as low as €449.90. That’s around P26,406 in Philippines pesos and $528 in U.S. dollars. They will likely be cheaper when it arrives here.

Okay, enough of our speculations. Because hey, we might be wrong. For example, it may just be the Xiaomi Smart Pen that’s launching on the 23rd and not the Xiaomi Pad 5. What are your guesses?