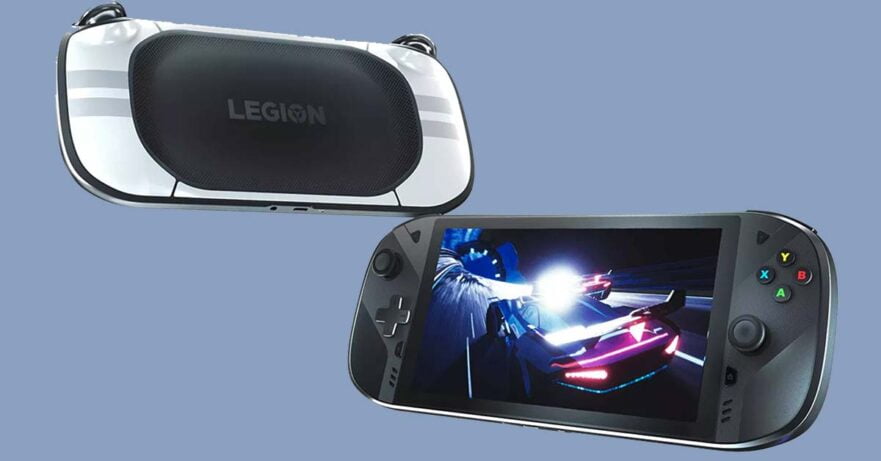 Big oops! It appears that Lenovo might debut its own portable gaming device soon, to rival the likes of the Nintendo Switch and Steam Deck. What’s more, there’s reason to believe the company had initially planned to announce the gaming handheld at this year’s Mobile World Congress, but for some reason decided to scrap its launch plans.

As first spotted by a forum-goer on GBA Temp and subsequently reported on by Android Authority and Liliputing, the Lenovo Legion Play is an unannounced handheld gaming device that boots Android with a custom launcher on top. Shortcuts to GeForce Now and several Google apps, including the Play Store, are shown in one of the images, which have been uploaded to Lenovo’s own website, as well as its MWC 2021 pages. 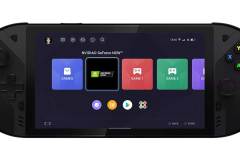 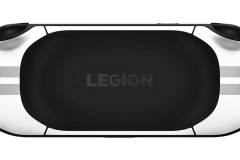 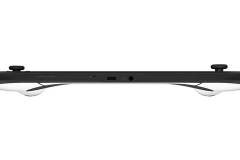 According to the site, the Lenovo Legion Play will sport a 7-inch, 16:9 FHD screen that supports HDR10 and is powered by a 7,000mAh battery. While there is no info on the chipset of the handheld, it is noted to be “coming soon in select markets.”