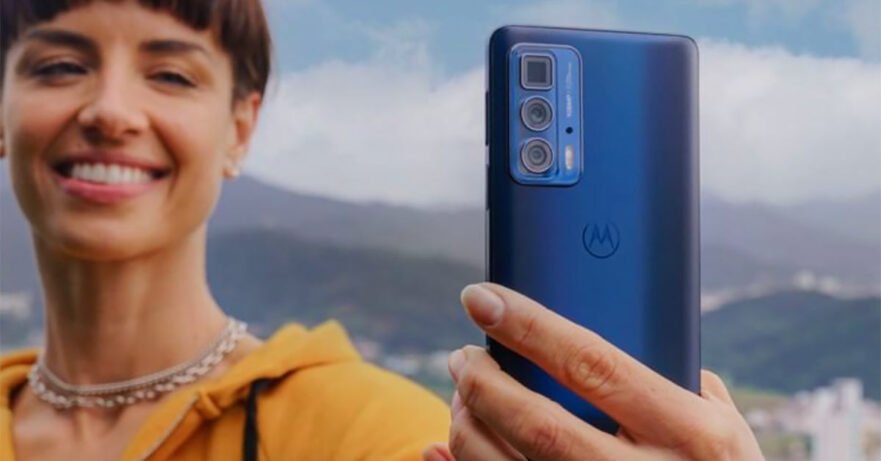 Motorola is bringing something new to the Philippines this October.

(Update, October 15: Our review of the Motorola Edge 20 Fusion is up! Check out the Edge 20 Pro’s price and preorder freebies here, too.)

The company has revealed that the 5G-ready Moto Edge 20 will be launched in the country October 15. Whether it’s the whole lineup — composed of the Moto Edge 20 Pro, Moto Edge 20, and Moto Edge 20 Fusion (otherwise known as the Moto Edge 20 Lite in Europe) — or just one or two of the phones, we don’t know yet. There has been no official announcement of the specific model or models that will be released in the Philippines. That detail will probably be disclosed before the 15th, so check Motorola’s official Facebook page for updates.

This Motorola series is — in the brand’s own words — all about “exceptional camera systems, vibrant displays, next-gen performance, and striking designs.”

The Edge 20 Pro, Edge 20, and Edge 20 Fusion are equipped with a triple-rear-camera system headlined by a 108-megapixel sensor. Understandably, the Pro has the best configuration, with its periscope-style photo lens being able to zoom in an object up to 50x digitally. It can also shoot videos in 8K.