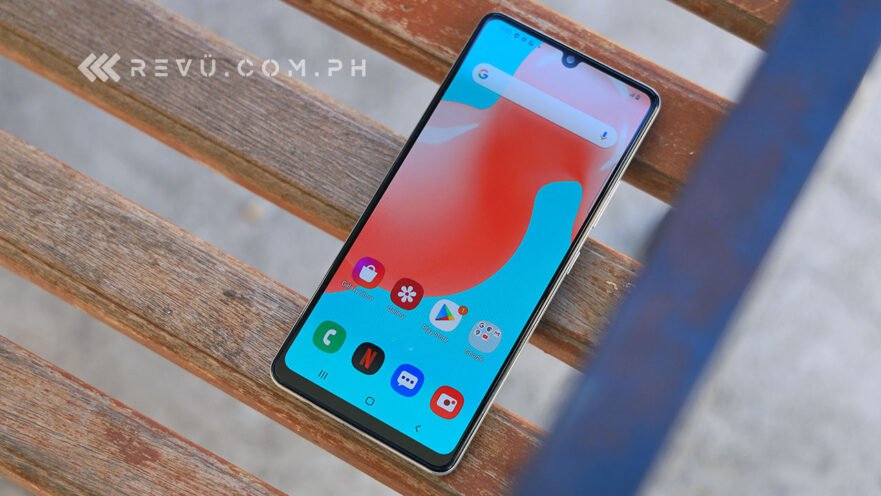 One of the market-research firms has released its global Preliminary Smartphone Market Pulse report for the third quarter of 2021.

Canalys has disclosed that Samsung retained the No. 1 spot in the category last quarter, capturing the same market share it had during the same period in 2020.

Apple, on the other hand, was the only one of the top five that enjoyed an increase in number of units shipped. It dislodged Xiaomi to take back the second position with 15% share, courtesy of a strong early demand for the Apple iPhone 13 series. Recall that the lineup was launched September 14 and became available for purchase on the 24th of the same month.

Chinese conglomerate BBK Electronics’ brands Vivo and OPPO completed the top five with 10% share each. Take note, though, from the third quarter forward, OPPO’s data would include OnePlus shipments.

It was bad news for the vendors in general, though; smartphone shipments worldwide dropped 6%, because companies had a hard time meeting demand for devices amid component shortages.

“The chipset famine has truly arrived,” Canalys principal analyst Ben Stanton said. “The smartphone industry is striving to maximize production of devices as best it can. On the supply side, chipset manufacturers are increasing prices to disincentivize over-ordering, in an attempt to close the gap between demand and supply.”

Despite that, however, the situation is not going to get better until well into 2022. Because of that, as well as high costs of freight worldwide, smartphone brands have reluctantly pushed up device retail pricing, Stanton added. See what else he had to say here.