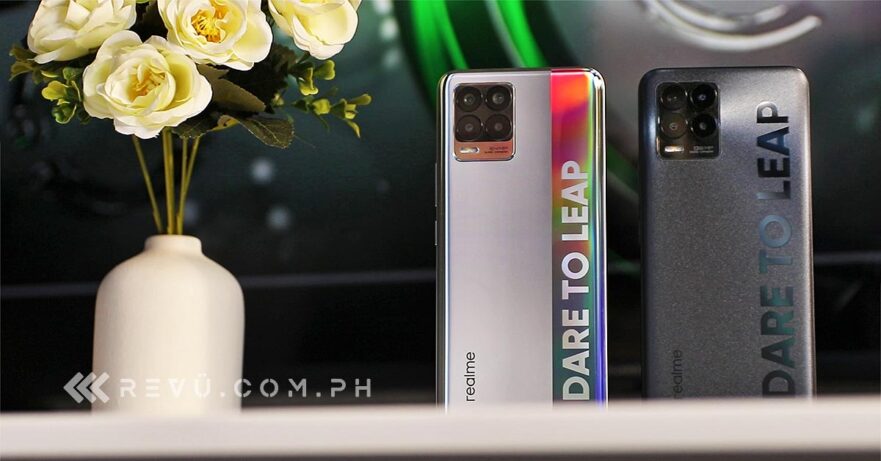 It may have entered the Philippine market just in November 2018, but it has already made a mark in the smartphone category.

According to the Q3 2021 data from market-research firm Canalys, Realme remained the No. 1 smartphone vendor in the Philippines, a spot it has held since the first quarter of this year. It captured 26% of the market, giving it a comfortable lead over OPPO, which took 19% share for the second spot.

Realme released two handsets in the Philippines between July to October — the more affordable version of the Realme 8 5G and the Realme GT Master Edition — and also focused on expanding its offerings, launching its first laptop, the Realme Book, and its first tablet, the Realme Pad, in the country.

Former fifth-placer OPPO, on the other hand, skyrocketed to its current spot after posting an 11% growth. It was the only smartphone manufacturer in the top 5 that experienced growth from the same period last year. The major units it launched locally last quarter were the OPPO Reno6 5G and OPPO Reno6 Z 5G.

Climbing to the third position was former No 4. Samsung with 16% share. Xiaomi dropped from third to fourth, while Vivo slid from second to fifth. However, we’re looking at the same set of brands that dominated the Philippine market for some time now.

You may want to see our past reports on the local scene here: Realme takes top spot in PH smartphone rankings in Q1 2021 and Top 5 smartphone brands in the Philippines in Q2 2021.