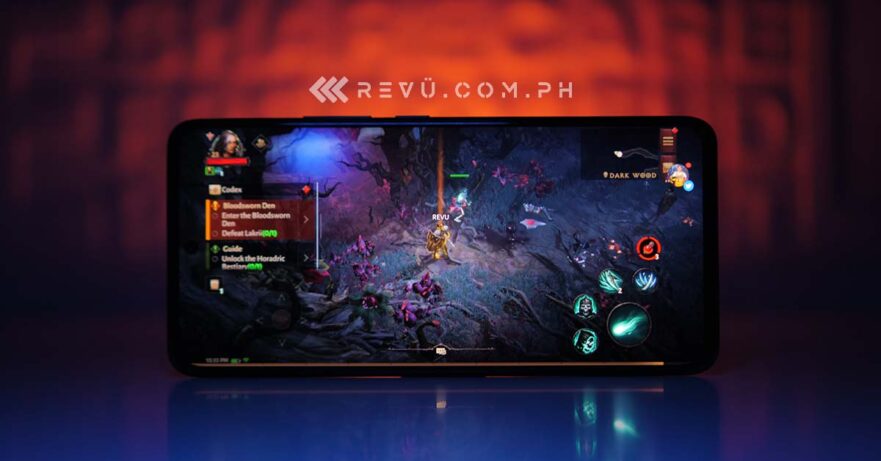 In case you haven’t heard, the Diablo Immortal closed beta has finally gone live alongside a number of new updates, including the highly anticipated addition of the Necromancer class (one of six classes that will be available at global launch) and controller support.

(Update, July 8: Diablo Immortal is now in Southeast Asia and the rest of Asia Pacific, including the Philippines. Check out the PC, Android, and iOS requirements here!)

(Update, April 26: Diablo Immortal, the free-to-play action RPG from Blizzard Entertainment, has a release date! See which countries will get it at launch.)

The Closed Beta is coming.

And a familiar, rotting face rises with it. 💀

Even better, you no longer need an invite code to play the hack-and-slash RPG mobile game if you live in Canada or Australia, where the beta is currently running. Servers will open in South Korea, Japan, and China at a later date.

According to Blizzard, one of the game’s developers (alongside China’s NetEase), the closed beta may run for about three months to give players enough time to test the game’s late-game content and systems. Oh, and the early build is limited to Android users in the abovementioned countries. That’s a shame, because, as we recently found out, Diablo Immortal is surprisingly a hell of a lot of fun — and, perhaps importantly, sticks close to the formula of earlier Diablo games that got us hooked to the franchise.

Fortunately, you don’t need to be in Canada or Australia to play Diablo Immortal on your Android phone or tablet; you just need to follow our simple guide on how to download and play the game on your device right now.

That’s it! Again, you don’t need a VPN to play the game. Just be sure to use the account you created whenever you log in to the Diablo Immortal closed beta. Good luck, and happy gaming!