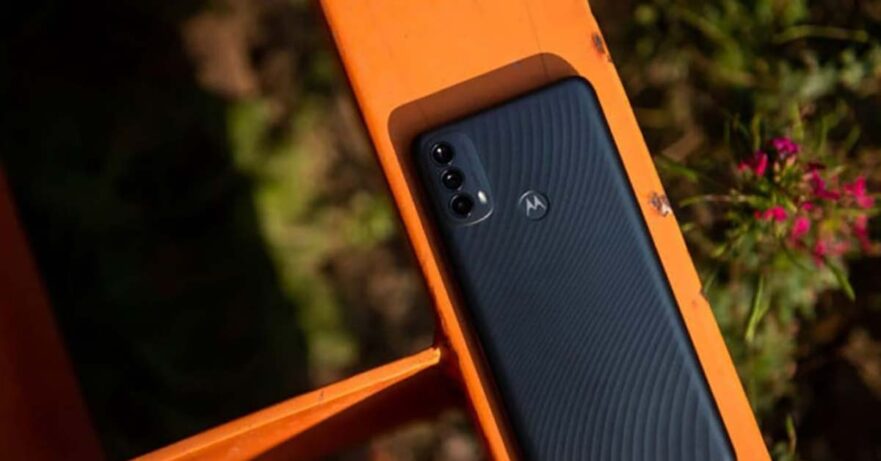 Motorola has launched a new budget smartphone in the Philippines, and the good news is that it is readily available online if you want it.

The new Moto E40 has arrived on local shores, carrying a suggested retail price of P6,995 ($140), but for a limited time, will retail for only P5,995 ($120). The handset, which launched globally in October, is exclusively available on Lazada Philippines in Carbon Gray.

Motorola describes it as the most affordable phone with a 90Hz display in the country, and they’re probably right if we’re looking at the discounted price. The Moto E40 sports a faster-than-usual 6.5-inch HD+ IPS LCD with a tall 20:9 aspect ratio and a punch hole at the center for the 8-megapixel selfie camera.

Motorola announces the release of the Moto E40 in the Philippines

That 90Hz screen is paired with a 12nm Unisoc T700 chipset with an octa-core processor and Mali-G52 graphics. On paper, the T700 is a decent spec, but we can’t for sure say unless we put it through its paces. In the Philippines, the E40 comes with 4GB RAM and 64GB of internal storage, expandable up to 1TB via a microSD card.

The phone also features a triple-camera system at the back, sporting a 48-megapixel primary image sensor and a pair of 2-megapixel sensors for macro and portrait shots. Another attraction here is the 5,000mAh battery under the rear cover, rated for 40 hours of continuous use on a single charge. As expected, the Moto E40 runs near-stock Android 11 out of the box.