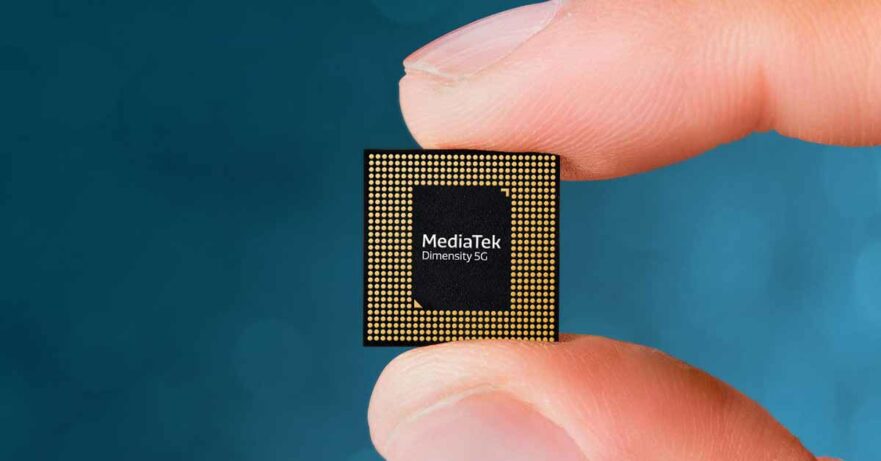 MediaTek did it again. Counterpoint Research recently posted its quarterly report on smartphone chipset shipments, and the results showed MediaTek leading Qualcomm in the quarter July to September 2021.

The Taiwan-based chipmaker managed to grab a 40% share of chipset sales in Q3 2021, up from the 33% reported during the same period last year. Qualcomm actually lost 1% market share and settled for 27% of the smartphone SoC business. Apple came in third with a bigger 15% slice, with the growth largely attributed to the launch of the iPhone 13 series.

Besides MediaTek, Unisoc was the other big gainer of the quarter after jumping to fourth place in the smartphone SoC race with a double-digit market share of 10% from 4% for the same period the previous year. According to Counterpoint, MediaTek widened its lead over Qualcomm, thanks to the increased demand for 4G chips.

Don’t be surprised if MediaTek closes the gap next year, though. It’s poised to take the fight to Qualcomm in the 5G race, as the Taiwanese company’s flagship Dimensity 9000 is expected to make headlines in 2022.

Previously, the 4nm chip was featured in a video running various benchmarks and winning the CPU battle versus Qualcomm’s Snapdragon 8 Gen 1. But that’s not entirely surprising. The Dimensity 9000 boasts faster performance and middle-cluster cores compared to the cores in the Snapdragon 8 Gen 1.