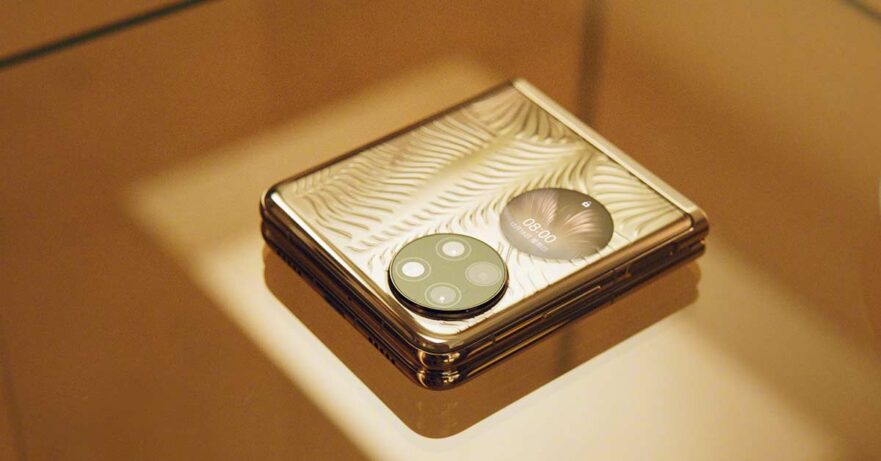 We’re still days away from the December 23 debut of Huawei‘s foldable alongside the P50 Pro on the global stage. But this early, the technology giant and a media partner have already given us a glimpse of how the phone looks.

(Update, December 23: The Huawei P50 Pocket has been launched!)

One of the company’s Huawei P50 Pocket launch teasers on Chinese social-media platform Weibo shows a part of the silver variant. We can clearly see a rounded metal frame and a glossy diamond 3D rear design.

Even better, Huawei’s collaboration with fashion publication Harper Bazaar China flaunts the whole back of the P50 Pocket, leaving us only wondering about the front part. The fashion editorials below feature the gold version of the device. And just like its silver sibling, this one looks extremely sleek, elegant, and premium — one that you can bring to a ball, a wedding, or an awards night. 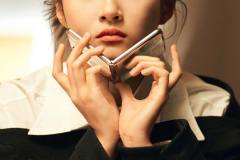 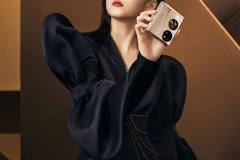 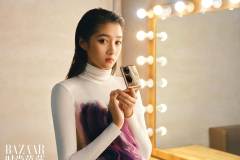 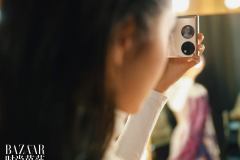 Some of the pictures Harper Bazaar shared on Weibo

All the official images posted thus far confirm that the Huawei P50 Pocket has a clamshell form factor a la the Samsung Galaxy Z Flip3‘s. There are two circular units, with one seemingly housing a triple-camera setup and a flash and the other serving as a second screen. The said display is small, so we assume it’s for notifications and selfies.

We have no idea about the foldable smartphone’s specs just yet, but we expect to see a Qualcomm Snapdragon 888 or Kirin 9000 4G chip. We’re not sure if it’s going to be released in the Philippines, too, though we’re really hoping this Pocket will become available here — at a price that could give other flip phones a run for their money.