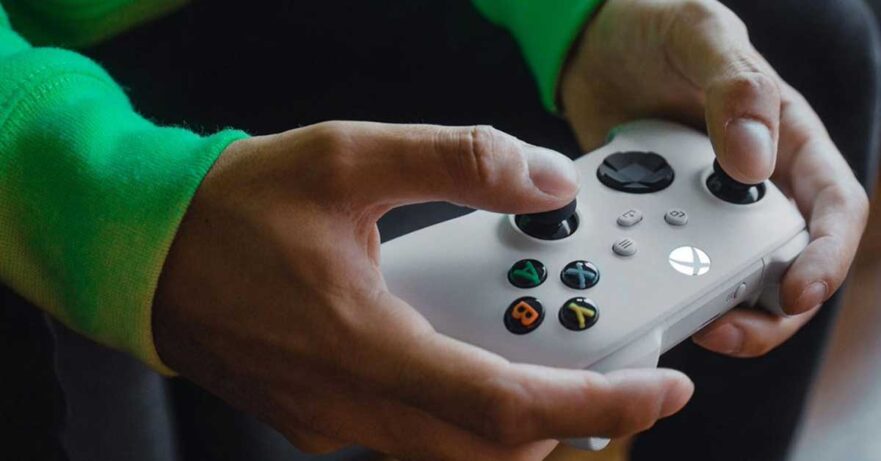 It was earlier this week when Microsoft announced that it has agreed to purchase Activision Blizzard in an all-cash deal worth $68.7 billion. The acquisition sent shockwaves around the globe and will catapult the American tech giant to the top of the gaming scene as the third-largest game publisher in the world, only behind Tencent and Sony. It is easily the biggest in the history of the gaming industry.

Obviously, the deal suggests more Activision Blizzard games will be coming to Xbox and Game Pass — which, put simply, is a lot like Netflix but for console and PC games — in the future, either as platform exclusives or day-one releases. It’s unlikely that Microsoft will spend nearly $70 billion on its landmark purchase without enriching its own ecosystem, which now boasts 30 first-party game studios.

What’s unclear is the future of major multiplatform Activision and Blizzard franchises like Call of Duty and Diablo under Microsoft’s umbrella.

Microsoft Gaming boss Phil Spencer previously said that “Activision Blizzard games are enjoyed on a variety of platforms, and we plan to continue to support those communities moving forward.” He added to the statement in a tweet, saying, “Had good calls this week with leaders at Sony. I confirmed our intent to honor all existing agreements upon acquisition of Activision Blizzard and our desire to keep Call of Duty on PlayStation. Sony is an important part of our industry, and we value our relationship.”

Speaking to the Wall Street Journal, a Sony spokesperson said that the company expects Microsoft to “abide by contractual agreements and continue to ensure Activision games are multiplatform.” However, that’s not to say Activision Blizzard games will remain multiplatform after the company’s pre-buyout agreements expire.

And who’s to say that a few, or even several, AAA games from Activision Blizzard won’t follow in the footsteps of Starfield? Consider that the upcoming action RPG became an Xbox and PC exclusive following Microsoft’s buyout of ZeniMax Media, the parent company of Bethesda Softworks.

We don’t think there is a company out there that will ever spend the amount of money Microsoft has spent to purchase Activision Blizzard without getting something in exchange that makes financial sense for its stakeholders. Something must be cooking.