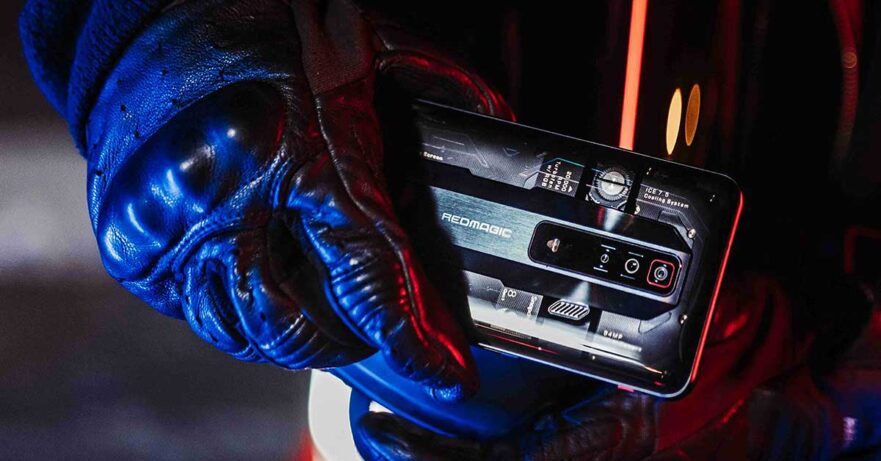 One of the gaming phones Nubia launched in China last week has been announced for the international market, including the Philippines.

The global version of the RedMagic 7 is now official, bringing with it the same specs the Chinese variant has — except that its 4,500mAh battery supports 65-watt fast charging instead of 120 watts.

The device still packs Qualcomm’s most powerful chipset thus far, the Snapdragon 8 Gen 1; a 6.8-inch AMOLED display with a 165Hz refresh rate and a 720Hz multi-finger touch-sampling rate and one that delivers DCI-P3 100% wide color gamut with a maximum brightness of 700 nits; and the company’s own ICE 8.0 multi-dimensional cooling system with built-in turbofan. There’s the 500Hz dual shoulder triggers with anti-sweat design for that console-like experience. And of course, RedMagic OS 5.0 that’s based on Android 12.

The three models of the RedMagic 7 have the following price tags:

You can buy the RedMagic 7 from March 10 in the following countries and regions:

Eyeing the RedMagic 7 Pro instead? Don’t worry, it will be released globally as well, but you’d have to wait till the second quarter to get your hands on the more premium model.