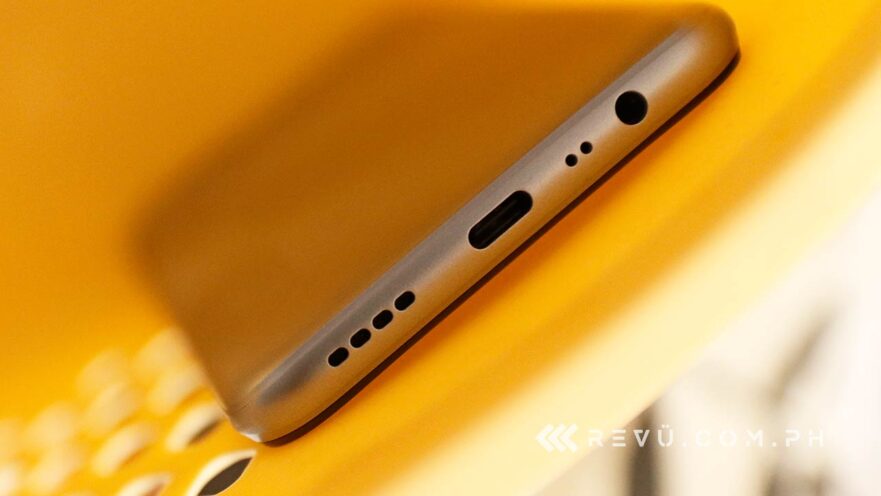 Realme is set to announce the Realme GT 2 and Realme GT 2 Pro at the upcoming Mobile World Congress 2022, which kicks off next week in Barcelona, Spain. The phones were previously launched in China back in January.

(Update, February 28: The world’s fastest smartphone-charging tech is now official, and it will debut on the Realme GT Neo 3!)

Apparently, that’s not all. On top of Realme’s latest flagship smartphones, the former OPPO sub-brand and last year’s top smartphone vendor in the Philippines, according to Canalys, will launch the “world’s fastest smartphone charging” at MWC.

A new frontier in charging. Can you guess which barrier we’ve crossed with realme UltraDart Charging?

Comment with your dream speed below: ___W. Let’s see who gets closest! #GreaterThanYouSee pic.twitter.com/gvtbCayQ5w

Recall that Realme announced its 125-watt UltraDart fast-charging technology last year. It was claimed to be capable of charging a 4,000mAh battery from 0% to 33% in just three minutes. It never made it to a commercial phone, though.

The latest rumors point to insane charging speeds between 150 and 165 watts for Realme’s next-gen charging solution. That makes sense, considering the RedMagic 7 Pro supports 135-watt charging but ships with a 165-watt charger. The Infinix Concept Phone 2021, on the other hand, comes with a 160-watt fast charger that can fully top up a 4,000mAh cell in about 10 minutes.

OPPO is reportedly working on a 160-watt solution as well, but it’s unlikely to show up on its forthcoming Find X5 Pro flagship. According to a listing posted on a Chinese certification website, OPPO’s 160-watt power adapter will have a maximum output of 20V at 8A current.

Whatever the case, hopefully, Realme’s ultra-fast charging tech will eventually be featured on future flagships from the company. Personally, we don’t think it will be too long before we see it on a mass-market device.