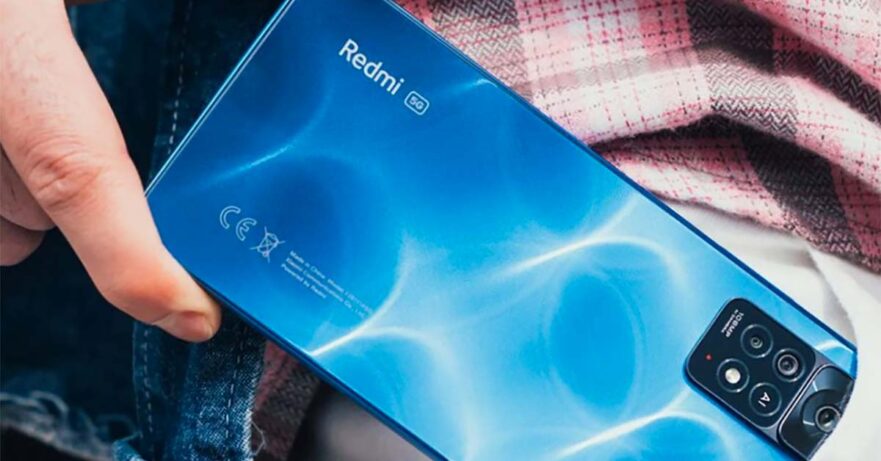 Xiaomi‘s Redmi Note 11 series will officially launch in the Philippines February 10, following its global debut last January 26. We previously reported that the series, which comprises four models — will be available on the local market February 11.

(Update, February 10: It’s official in the Philippines! Click on this to see the Redmi Note 11’s prices, preorder period and freebies, and availability.)

All four variants of the lineup will go on sale in the Philippines, so expect the Redmi Note 11, Redmi Note 11S, Redmi Note 11 Pro 4G, and Redmi Note 11 Pro 5G to hit virtual and retail shelves soon. Of course, we don’t know how much each model will officially cost when they arrive here, but Xiaomi’s international pricing model should give you a pretty good idea.

Specs-wise, expect the local Redmi Note 11 series models to offer the same hardware and software features as their international counterparts. That means iPhone-like flat designs, AMOLED screens with a 90Hz or 120Hz refresh rate, 5,000mAh batteries with fast-charging support, side-mounted fingerprint readers, and dual speakers alongside a 3.5mm headphone jack across the board.

The baseline model in the group, the vanilla Redmi Note 11, is powered by a 6nm Qualcomm Snapdragon 680, whereas the top-of-the-line Redmi Note 11 Pro 5G adopts a Snapdragon 695 5G chipset under the hood, in addition to a 108-megapixel primary camera.

Are you excited for the Redmi Note 11 series? Let us know in the comments if you plan on getting one.