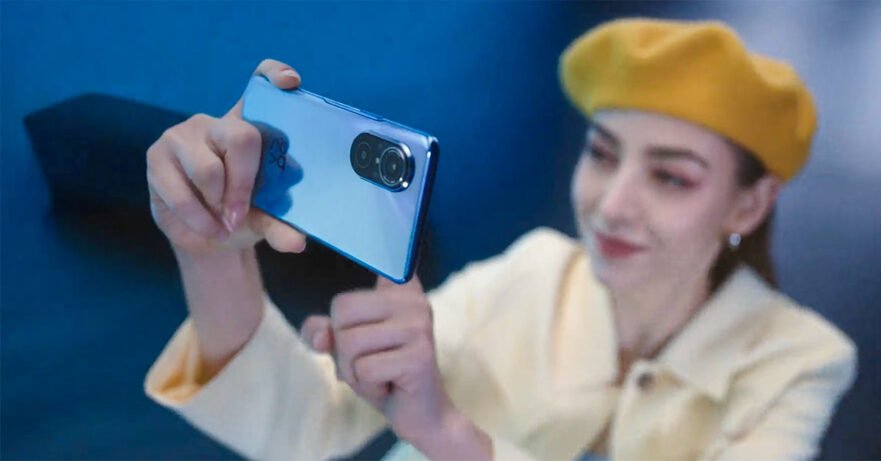 Huawei Philippines has finally revealed the Nova model it has been teasing the past few days.

(Update, March 17: The Huawei Nova 9 SE has been launched in the Philippines. Click on this for its price and availability!)

The technology giant has announced that the Huawei Nova 9 SE — the same unit that just launched in Malaysia — will be coming next week, specifically on March 18. The said date is probably the availability of Huawei’s newest star, because the media launch is scheduled for March 16. We’ll know soon enough.

As with other smartphones in the Nova series, the Huawei Nova 9 SE is made for young millennial and Generation Z content creators. Its stunning design already indicates that. But the highlight here is the device’s 108-megapixel main camera on the back — a first for the company. The primary sensor is assisted by one 8-megapixel and two 2-megapixel shooters for ultra-wide, portrait, and macro shots. The selfie camera, on the other hand, is 16 megapixels.

Expect features that can help vloggers and other creatives make the best content possible, such as Super Night Shot, AI Snapshot, Super Night Selfie, and continuous front/rear recording, among others.