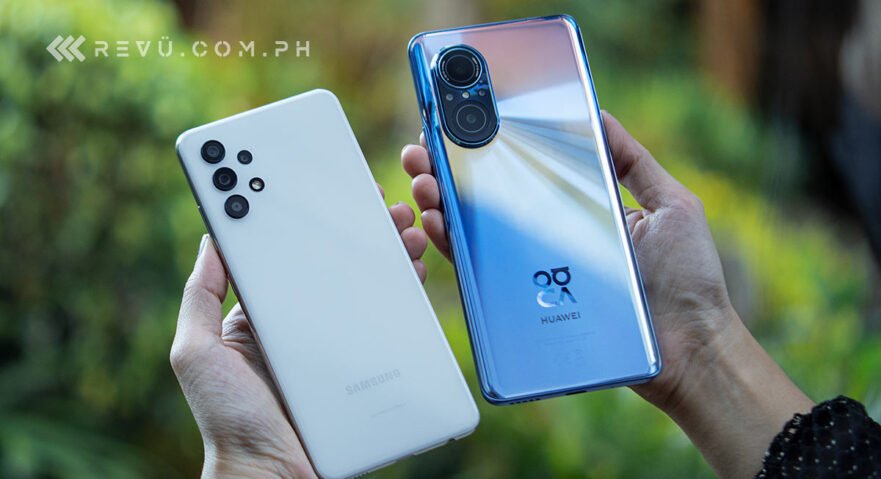 Like its predecessors in the Nova series, Huawei’s latest superstar is aimed at young content creators and influencers who want a top-notch camera and expansive video features for social media and other online platforms. Only this time, Huawei is doubling down on the latter, while also maintaining the phone’s strong performance in low-light scenarios.

Meet the Nova 9 SE, Huawei’s first smartphone with a 108-megapixel, 1/1.52-inch image sensor that adopts the brand’s 9-in-1 pixel-binning technology and sits alongside dedicated lenses for ultrawide, portrait, and macro shots, for a total of four rear cameras. In the Philippines, it just became available on Huawei’s Online Store, Shopee, and Lazada.

By default, the camera saves pixel-binned 12-megapixel photos, as opposed to using the full resolution of the sensor, to produce higher-quality pictures that will still look sharp after you zoom or crop the image and will have higher dynamic range, which should make details in highlights and shadows more visible. Essentially, you’ll be getting better-looking photos, albeit at a lower resolution, though you can still shoot in High-Res mode to get a 108-megapixel output — if you’re so inclined.

But the Nova 9 SE isn’t the only smartphone on the local market that takes photography and videography more seriously than others. The Samsung Galaxy A32 is another similarly priced mid-tier handset with a sharp primary camera capable of 64-megapixel images and full-HD video. Just like the Nova 9 SE, the Galaxy A32 also comes with secondary and tertiary cameras on the back for added versatility when shooting different subjects. It does the usual 4-to-1 pixel binning, too, and delivers 16-megapixel pictures by default.

Additionally, both the latest Nova and Samsung’s A series phone have enviable aesthetics, to go along with plenty of attractive specs, including 66-watt fast charging on the Huawei Nova 9 SE and a sizable Super AMOLED screen coupled with Gorilla Glass on the Samsung Galaxy A32. And both have a 90Hz refresh rate for smooth visuals and improved responsiveness when doing just about anything on their displays.

When it comes down to which device has a superior camera system, does Huawei take the win? Or does Samsung perform better? We did a camera shootout between the Nova 9 SE and Galaxy A32 to find out.

Let’s start with a video comparison showing what the Huawei and Samsung phones can do with their high-resolution sensors.

For mobile videos, both smartphones are capped at 1080p resolution at 30 fps when using their main cameras. In daylight, the overall video quality is good considering the price bracket the Nova 9 SE and Galaxy A32 are in.

However, the Nova distinguishes itself from the competition by offering additional shooting modes that can take vlogging to the next level, or in a whole new direction. Dual-View Video lets you capture footage using the primary and secondary rear cameras and selfie camera. The Nova 9 SE also boasts Continuous Shooting, which allows you to switch between the back- and front-facing cameras without stopping recording, so you can immediately record your reactions with the selfie shooter.

Those who regularly shoot mobile video will also be pleased that the new Nova handset comes preloaded with Huawei’s own Petal Clip video-editing app. Free and simple to use, the app lets you create short yet high-quality videos with just a few taps on the screen — all from a clean and straightforward user interface, no video-editing expertise needed. Petal Clip even has a library of templates that can transform your videos in a click.

Meanwhile, the Samsung Galaxy A32 lets you record footage in slow motion — albeit in low quality — and can apply filters to your video for a more dramatic look. The A32 has the hardware to be a competent vlogging tool as well, but you’ll need to download additional software if you want to shoot with two cameras simultaneously and continuous recording on your device. Also, the phone doesn’t ship with a powerful video-editing app like Petal Clip. Of course, on the internet, you can always download a third-party app that can do similar things.

Now, let’s move to the stills department, where things are more complicated than they appear to be. We found, particularly on our daytime shots, some noticeable variations in exposure, contrast, detail, and color reproduction. Arguably, it’s a pretty even field, although you can certainly make the case that the Galaxy A32 handily won in certain scenarios.

In terms of low-light performance, the Huawei Nova 9 SE comes out on top in more photos, further driving home the benefits of the company’s large sensor and 9-in-1 pixel-binning technology. Again, this combines adjacent pixels into one bigger pixel to produce brighter, clearer images with less noise.

When it comes to selfies, the Samsung phone has the upper hand in the majority of our shots. Portrait-style selfies, where the background is blurred and the subject is subtly emphasized, give a slight advantage to the Nova 9 SE, particularly when there is more than one person in a shot. 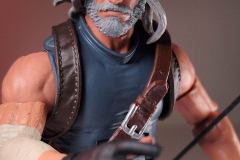 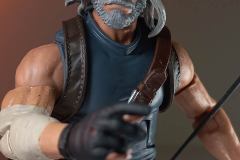 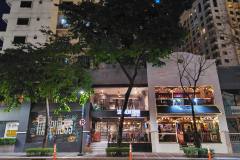 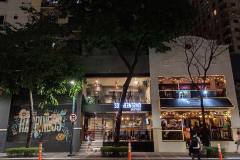 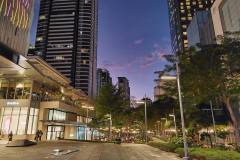 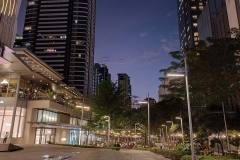 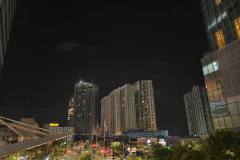 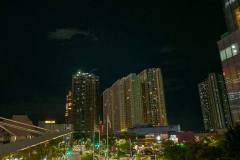 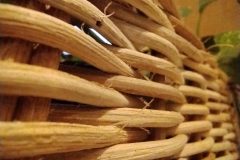 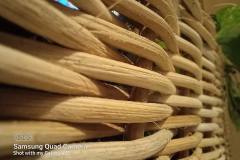 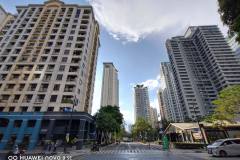 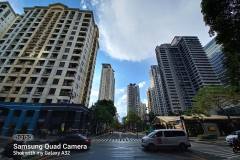 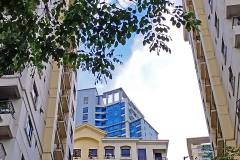 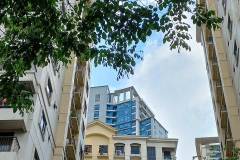 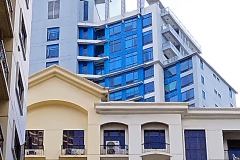 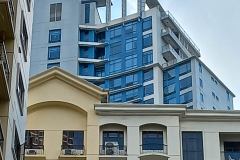 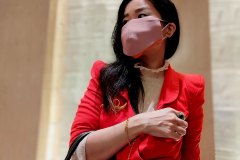 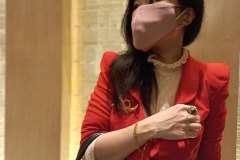 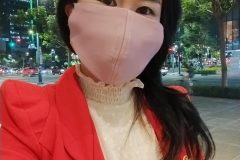 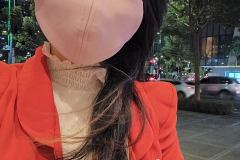 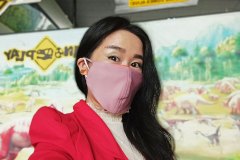 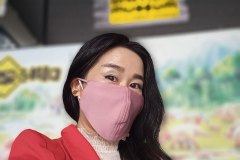 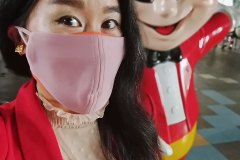 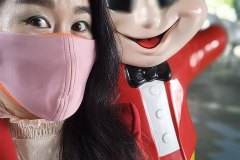 Comparison shots. Click on a thumbnail to launch the gallery

Both the Huawei Nova 9 SE and Samsung Galaxy A32 are capable shooters for stills and video, and their respective software have helped both devices produce great nighttime shots at their price point. Now, if you want a smartphone with more integrated videography features, in addition to a powerful video-editing tool that covers all basic edits and includes templates that do the editing for you, the Nova 9 SE may be more suited for your needs.

In the Philippines, both phones carry a suggested retail price of P13,999, so you don’t have to worry about spending extra if you prefer one over the other. Either way, both are compelling options as camera phones.