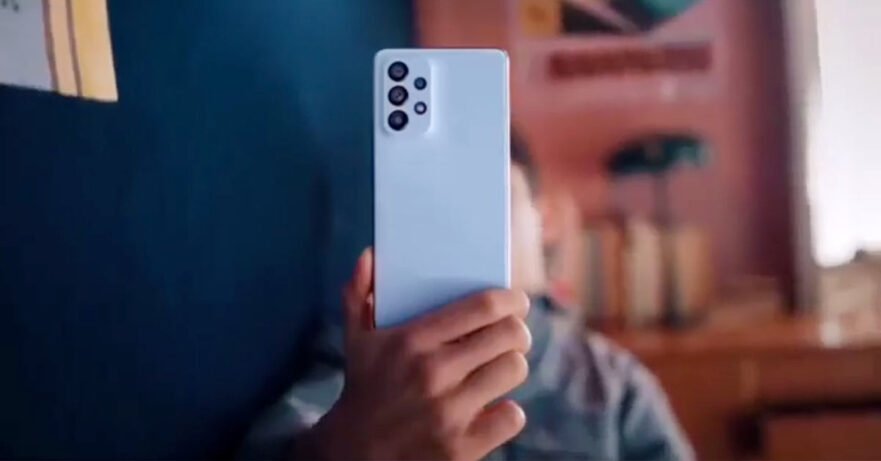 This is not an April Fools’ Day joke: We at Revü have discovered that the Samsung Galaxy A23 LTE has silently been rolled out to stores in the Philippines.

Yup, you can now buy one of the newest members of the Galaxy A series either offline or online, such as MemoXpress’ e-store. The version that’s available locally pairs 6GB of RAM with 128GB of storage and comes in black, blue, white, and peach shades — and it’s priced at P13,990 or roughly $271.

As with most phones in the lineup, one of the highlights of the Samsung Galaxy A23 LTE is its camera setup. On the back is a 50-megapixel, f/1.8 sensor with optical image stabilization, assisted by 5-megapixel, f/2.2 ultrawide and 2-megapixel, f/2.4 depth and macro shooters. The 8-megapixel, f/2.2 selfie camera sits inside a waterdrop notch on the 6.6-inch screen with Corning Gorilla Glass 5.

Using the Galaxy A23 LTE for at least a day shouldn’t be a problem as well, as it comes with a big battery with a 5,000mAh capacity. And if you need to quickly charge it, know that this Samsung supports 25-watt USB-C charging, no problem.

The Samsung Galaxy A23 LTE is one of the Qualcomm Snapdragon 680 phones that have recently arrived in the Philippines. Other handsets powered by the 4G chip include the Huawei Nova 9 SE and Xiaomi’s Redmi Note 11.