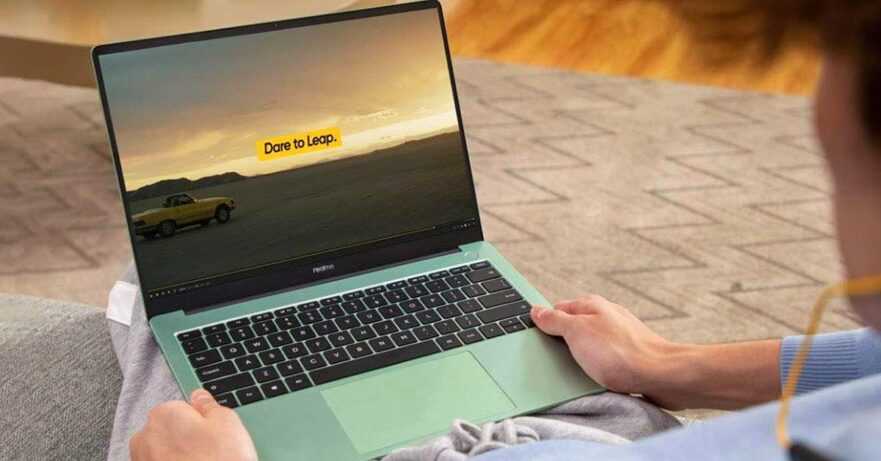 Heads-up, Realme squad: The Philippines’ top smartphone brand for 2021 will be dropping prices on a lot of its products at Lazada’s Epic 10th Birthday Sale, including one ultraportable that hasn’t been announced by the company for the local market.

Yup, the online-exclusive sale, which is set to happen from March 27 to March 29, will serve as the debut of the Realme Book Prime. The laptop is powered by Intel’s 11th Gen Core i5 processor, which promises a 9.6% improvement in single-core performance and is said to be up to 21.8% faster than the previous model in multi-core scenarios. The notebook’s 54Wh cell should also deliver longer battery life compared to its predecessor, providing up to 12 hours of usage on a single charge.

The 8GB/512GB storage variant of the Realme Book Prime carries a suggested retail price of P47,990 (about $920 converted) in the Philippines. However, you can purchase it for an introductory price of P41,990 ($805) during the sale. Customers who take advantage of the offer will receive a Realme Wireless Mouse worth P690 ($13) for free.

The laptop is available in a Real Green colorway, in addition to the familiar Real Blue and Real Silver color options.

Designed for productivity work and entertainment on the go, the Prime model features a 14-inch 2K Full-Vision Display, to go along with stereo speakers. It likewise packs an advanced Dual-Fan Vapor Chamber liquid-cooling system with two high-speed fans that are claimed to be 32.7% more effective at dissipating heat.

Besides offering the Realme Book Prime at a huge discount over the duration of Lazada’s upcoming major sale event, the brand is also throwing some big discounts on these products: