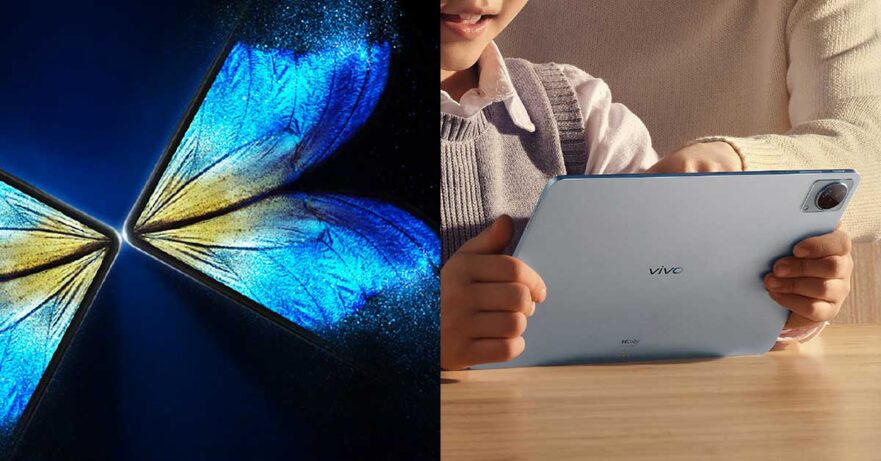 Last year saw the launch of several foldable smartphones, with devices from Samsung, OPPO, Xiaomi, Motorola, and Huawei all playing a pivotal role in propelling foldables to mainstream consciousness.

(Update, April 5: The Vivo X Fold specs have leaked out ahead of its April 11 launch!)

It appears the next company to throw its hat into the foldable-phone ring will be Vivo. The company recently confirmed via a teaser the existence of an upcoming device — or let’s just say devices — with a folding screen. Additionally, Vivo’s official Weibo account revealed that we’ll learn more about the products on Monday, March 28.

Based on the render shared online, it appears that at least one of Vivo’s inaugural foldable smartphones will be similar to the OPPO Find N, which has a flexible display that opens and closes like a small, pocket-sized book. If accurate, that would be hardly surprising considering Vivo and OPPO are under the same parent company — BBK Electronics.

Renowned tipster Digital Chat Station earlier said that the Vivo foldables would be called the Vivo X Fold and Vivo X Note. He or she also claimed that the phones would debut alongside Vivo’s first Android tablet sometime next month. The slate is confirmed to launch as the Vivo Pad.

As for the Vivo X Fold or Vivo X Note’s specs, nothing has been confirmed yet, but the flagship model is said to sport a 7-inch Samsung display with a “dual” ultrasonic-fingerprint reader. The Vivo Pad, on the other hand, has support for a first-party stylus and might come with an 11-inch screen with 2.5K resolution. It will reportedly house a Qualcomm Snapdragon 870 5G chipset paired with at least 8GB RAM in a metal unibody design.

All three upcoming devices are likely to boot Vivo’s own Origin OS out of the box. That said, we wouldn’t get our hopes up for an international release — at least as far as the foldables are concerned.