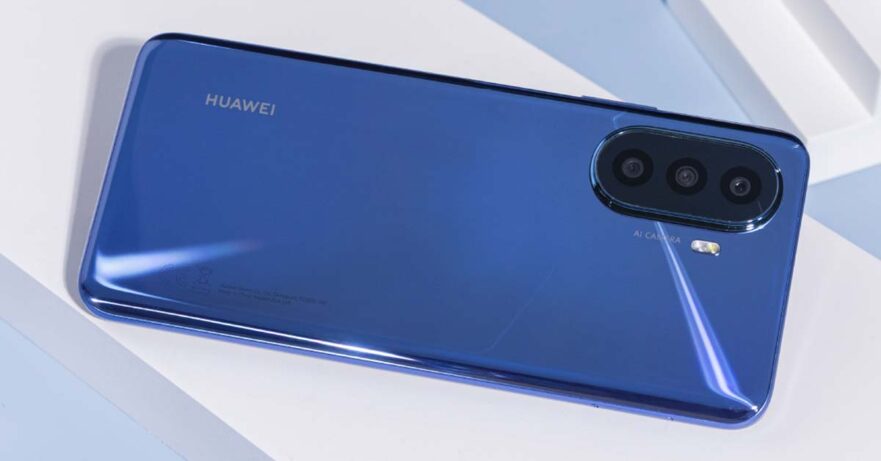 Huawei Philippines has begun teasing a new Nova smartphone for the local market. It will launch on June 3, or just a few days from now. And based on the image that the company used in the teaser, we believe the mystery phone is none other than the Huawei Nova Y70.

The same Nova variant launched in Malaysia earlier this month, with the Y70 starting at RM699 in local stores. That price translates to roughly P8,384 or $160 converted in Philippine pesos. It’s available in Midnight Black, Crystal Blue, and Pearl White colors.

Launch teaser for the Philippine market

Unlike the Nova 9, though, the Huawei Nova Y70 is aimed squarely at consumers who are looking for a more affordable model with decent specs and long-lasting battery life.

According to the brand’s official website, the phone measures 8.98mm at its thickest point and weighs approximately 199 grams with the battery installed. Those are pretty solid numbers considering the Y70’s massive 6,000mAh battery. The high-capacity cell is coupled with 22.5-watt fast cable charging, so you can get up to three hours of video playback on a quick 10-minute charge.

Additionally, the smartphone packs a sizable 6.75-inch Huawei FullView Display with an impressive 90% screen-to-body ratio, resulting in a near-bezel-less LCD screen with a small waterdrop notch.

A 12nm HiSilicon Kirin 710 4G chipset powers the Nova Y70. The octa-core processor boots EMUI 12 with Huawei Mobile Services out of the box and is paired with Mali-G51 graphics, 4GB RAM, and 128GB of internal storage.

For pictures, the handset is equipped with a 48-megapixel main camera on the back, alongside a 5-megapixel ultra-wide shooter and a 2-megapixel depth sensor for portrait shots. Similarly, you get an 8-megapixel camera up front for selfies.

Stay tuned for more updates on the launch of the Huawei Nova Y70 in the Philippines and other smartphone news.