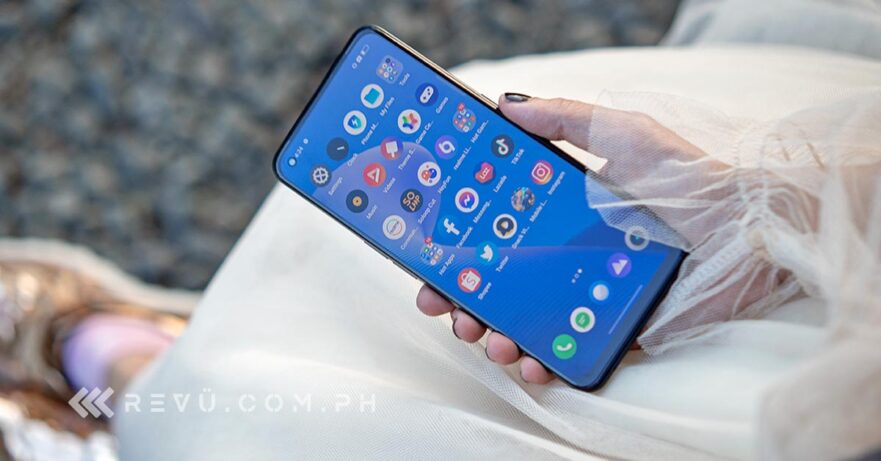 Counterpoint Research’s latest tracker puts Samsung ahead of other smartphone vendors in the Philippines. But a report from another market-research firm says otherwise.

According to the International Data Corporation, Realme took the No. 1 spot in the country in the first quarter of 2022, just like in the same period last year. “Realme maintained the top rank for the fifth consecutive quarter, commanding a 20.2% share of the smartphone market, despite declining 11.6% year on year. It launched its Narzo 50 series, and held its first realme Brand Summit and introduced TechLife partner brand, Dizo in February.”

Transsion — which owns Tecno Mobile, Infinix Mobile, and Itel — landed second. Its strong performance from January to March in 2022 was buoyed by the introduction of the first 5G phones of Tecno and Infinix, which made up 11% of 5G shipments in the Philippines. IDC said, “Infinix plans to further strengthen its offline channel presence outside Manila as well as scale up product portfolio for 2022, while Itel launched the Vision 3 series with average pricing below $100 (below P5,249 converted).”

Samsung ended in third place with a 16.8% market share by releasing several models at different price points: the Galaxy A series phones for the budget category and the Galaxy S22 flagship lineup for the premium space.

Xiaomi, which didn’t make it to the top 5 in the fourth quarter last year, captured the fourth spot, thanks to the launch of the Redmi 10C, Redmi Note 11, and Xiaomi 12 series. According to IDC, “Xiaomi grew by 20.8% YoY and 14.6% QoQ, while its 4G shipments grew by 48.8% QoQ, accounting for almost 90% of its total shipments and driving its average pricing down from $216 (P11,335) to $182 (P9,551). Xiaomi continued with retail expansion by opening more Mi stores, kiosks, and partnerships with retailers.”