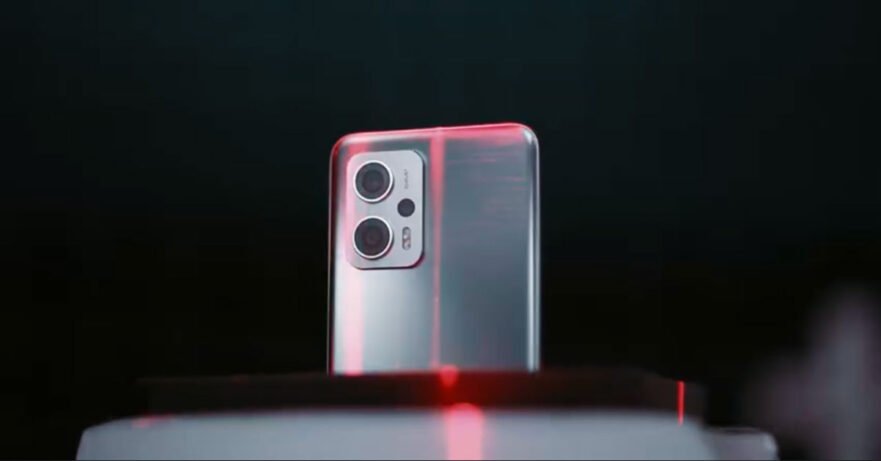 It looks like we are going to see a POCO X series phone soon.

The POCO X4 GT, which has the model number 22041216G, has been certified by Thailand’s National Broadcasting and Telecommunications Commission. The launch should probably be in the next month or two then. Unfortunately, we haven’t spotted the smartphone on the site of the Philippines’ certification authority, so we won’t get our hopes up for a local release just yet.

While there are no key specs listed on the NBTC’s platform, word has it that the POCO X4 GT is essentially a rebrand of the Redmi Note 11T Pro that was unveiled in China in May. The latter became available in Xiaomi‘s home market with a starting price of ¥1,799 (roughly P14,288 or $270).

If accurate, then the POCO X4 GT comes with a MediaTek Dimensity 8100 5G chip, a 5,080mAh battery with 67 watts of fast charging, and a 64-megapixel triple camera on the back, and a 16-megapixel sensor up front. The handset should also feature a 6.6-inch LCD screen with up to 144Hz refresh rate and support for HDR10 and Dolby Vision. Again, we’re just speculation based on the rumors.

Whatever the case, the question we have now is will this model be launched globally alongside the POCO X4 GT Pro? Hopefully, we’ll get our answer soon.