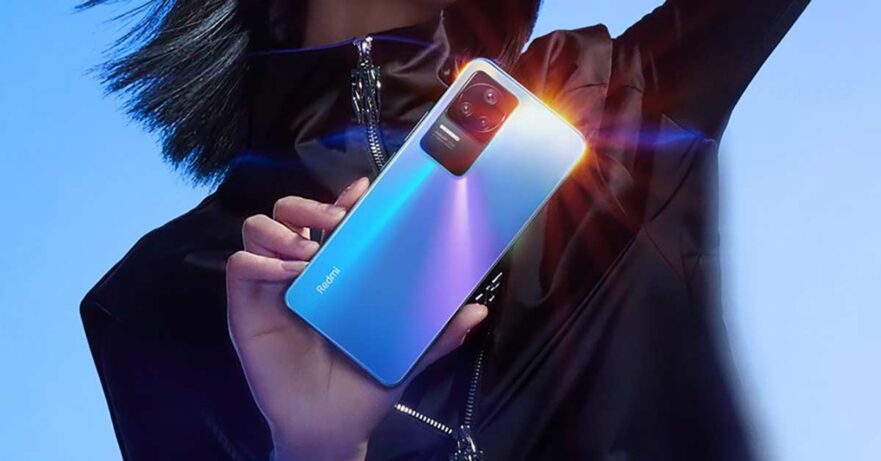 You might recall that the POCO F4 GT launched globally back in April as the rebranded Redmi K50 Gaming. The Qualcomm Snapdragon 8 Gen 1-based smartphone carries a suggested retail price of P27,590 (around $527) in the Philippines, making it one of the most affordable devices powered by Qualcomm’s flagship-level 5G chipset.

So, what’s next for POCO? It appears the former Xiaomi sub-brand is prepping another F4 series phone for launch. The POCO F4 has been spotted on the TRDA certification website in the UAE, suggesting an imminent global debut. According to the listing, the standard F4 will use the model number 22021211RG. Previously, the said handset was seen on Thailand’s NBTC certification site and the Geekbench database.

The leaks suggest the POCO F4 could be a rebadged Redmi K40S unit — the one seen in the feature image above. The K40S debuted last March as a China-exclusive model. And like the Redmi handset, the F4 is tipped to feature a Qualcomm Snapdragon 870 chip under the hood, alongside 8GB of LPDDR5 RAM and UFS 3.1 storage. It will reportedly pack a 6.67-inch FHD+ AMOLED display with a 120Hz refresh rate, HDR10 Plus, and Dolby Vision as well.

For taking pictures, the POCO F4 might come with a 48-megapixel main camera joined by an 8-megapixel ultra-wide option and a 2-megapixel macro shooter. The selfie camera could have a 20-megapixel sensor. The F4 will likely boot MIUI 13 based on Android 12 out of the box, while the battery could have a capacity of 4,500mAh and should support fast charging up to 67 watts.