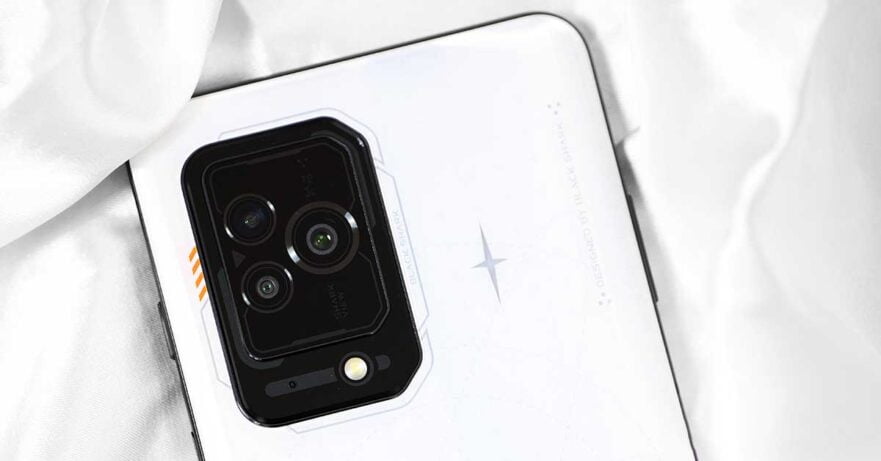 Antutu has posted its latest rankings of premium, sub-flagship, and midrange Android smartphones released in China that performed well on its platform.

Unsurprisingly, last month’s high-end category were populated by the American chipmaker’s best chipset after the Snapdragon 8 Plus Gen 1. Eight of the 10 devices on the list are powered by the Snapdragon 8 Gen 1 and the rest uses MediaTek’s Dimensity 9000 processor. Black Shark’s top-of-the-line model — which, we’d like to point out, will become available in the Philippines tomorrow, July 2 — were followed by two other gaming phones, the RedMagic 7 Pro and the Lenovo Legion Y90. All three each had an average Antutu benchmark score above 1 million.

In June, the OPPO Reno8 Pro Plus dethroned the Vivo S15 Pro in the sub-flagship category with an average of 822,915 points. Notice that the first nine Android handsets on the list below are equipped with either a Dimensity 8100 Max or Dimensity 8100 SoC. The lone non-MediaTek-based unit was 10th placer Vivo S15 with Snapdragon 870.

The midrange group was headed by the iQOO Z5, which achieved a high Antutu benchmark score of 577,956. Smartphones with Qualcomm processors once again dominated this space, with the chip manufacturer’s Snapdragon 778G, Snapdragon 778G Plus, and Snapdragon 7 Gen 1 figuring in nine of the 10 best-performing devices here.