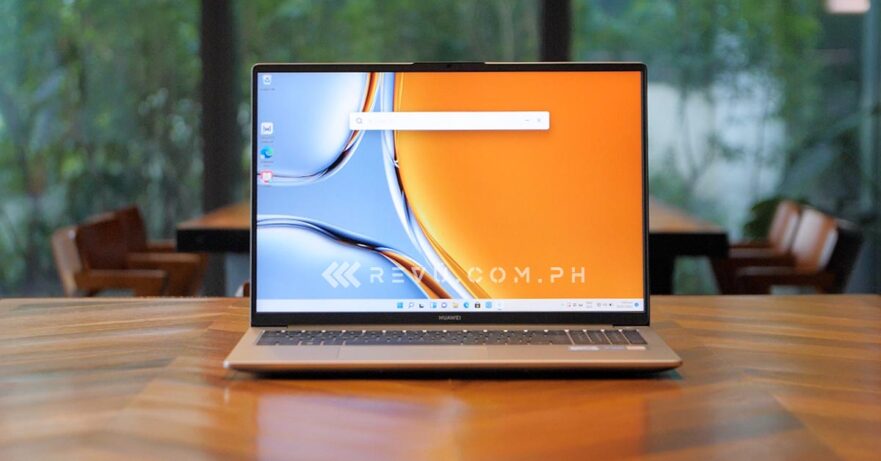 On July 27, Huawei will officially launch a new pair of MateBook laptops in the Philippines, and one of the key selling points this time around is size. That’s good news for professionals who are after a sizable laptop with the upsized specs sheet to match.

(Update, July 27: The MateBook D 16 has been launched in the Philippines! See its price, preorder period and freebies, and availability here.)

Cue the Huawei MateBook 16 D, the logical successor to the MateBook D 15, which is one of the bestselling notebooks in the country, based on the most recent data available. It’s powered by a 12th Gen Intel Core CPU and debuts a full-size keyboard with a numpad, on top of Huawei’s Metaline antenna to ensure faster and more stable Wi-Fi and maximize its network performance, especially in weak signal situations.

Top features of the Huawei MateBook D 16, the world’s first laptop with a Metaline structure. Visit this page if you want to buy the notebook as soon as it becomes available. For more of our videos, subscribe to our channel

To know more about Huawei’s latest laptop offering, check out our video above and pay close attention to the two-minute mark where we compare the MateBook D 16’s download speed with our Apple MacBook Pro with M1 chip and another premium Windows 11-based notebook.

If you want more processing power at around the same size, Huawei Philippines is also launching the MateBook 16s alongside the MateBook D 16. In exchange for a higher price tag, the MateBook 16s offers an equally large 16-inch display with a sharper resolution and touch input. But more importantly, it can be configured with up to a 12th Gen Core i9 H-Series processor to give you the ultimate mobile-computing experience you’re after.

No other details for the local market have been announced yet. No information on variants, prices, and freebies — if there are any — but those details should be announced on the 27th. Stay tuned.