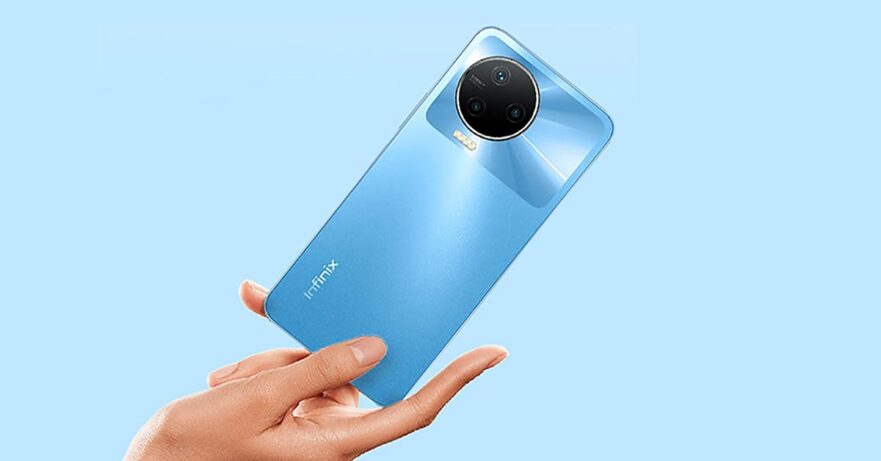 Infinix Mobile has started teasing the LTE version of its Note 12 Pro. But ahead of the official global launch, details of the Infinix Note 12 Pro 4G have cropped up online.

According to a listing of the handset on the brand’s store on AliExpress, the smartphone inherits many of the specs of the Infinix Note 12 Pro 5G.

Just like its 5G-based sibling, the slimmer Infinix Note 12 Pro 4G is equipped with a 6.7-inch FHD+ AMOLED screen, a 108-megapixel triple camera on the back, a 16-megapixel selfie shooter, a power key that serves as a fingerprint sensor, and a 5,000mAh battery that supports up to 33 watts of fast charging.

In fact, it seems that the only major spec difference between the two is that the upcoming model is powered by a MediaTek Helio G99, which was announced alongside the Dimensity 1050 and Dimesnity 930 in end-May. The Taiwanese chipmaker said that the chipset will power “incredible mobile gaming experiences on 4G/LTE for higher throughput rates and better power efficiency compared with the Helio G96.”