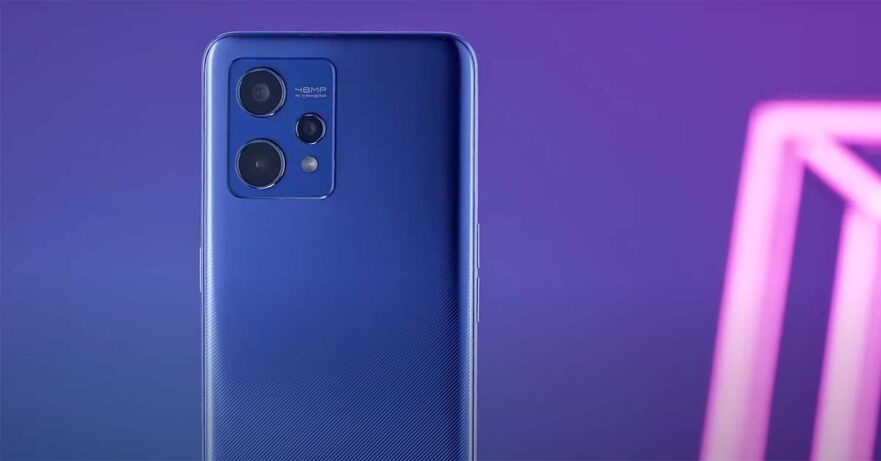 Narzo will officially become a standalone brand under the Realme ecosystem in the Philippines on July 14. And in line with the brand’s local unveiling next week, Narzo will launch two new 5G-capable models from the Narzo 50 series, namely the Narzo 50 5G and Narzo 50 Pro 5G.

The two 5G phones will join the previously released Narzo 50, Narzo 50A, and Narzo 50A Prime as part of the brand’s smartphone lineup in the country. Local pricing and availability details for both devices will be revealed at a later date, likely on the 14th, too. Both Narzo 50 5G and Narzo 50 Pro 5G will be available in Hyper Blue and Hyper Black colors. The vanilla version should come with 6GB RAM and 128GB of built-in storage, whereas the Narzo 50 Pro 5G is slated to arrive in a single 8GB/128GB memory configuration.

According to Allen Yin, country manager for Narzo Philippines, out of the six countries in Southeast Asia where Narzo currently operates, it specifically chose to launch first in the Philippines because of how well-received its earlier models were in the country. Armed with what it calls consumer-centric innovation, Narzo says that its goal is to disrupt the market with affordable yet cutting-edge products while empowering Filipinos in the digital age “through competitive smartphones that offer the best bang for their buck.”

Launched in India in May, the Narzo 50 5G combines a 6.6-inch, 90Hz IPS display with 6nm MediaTek Dimensity 810 5G chipset that includes two Cortex-A76 performance cores and a Mali-G57 MC2 graphics chip. It also features a 48-megapixel main camera on the back, alongside a dedicated depth sensor, while the front-facing shooter uses an 8-megapixel sensor. The Narzo 50 5G packs a 5,000mAh battery that supports fast cable charging at up to 33 watts. Notably, the phone comes with stereo speakers and a standard headphone jack for wired audio.

‘We are beyond excited to announce Narzo’s official arrival in the local market. This is the very first time that Narzo will be its own unique entity, and not just a smartphone series under the Realme brand. Out of the six other countries in Southeast Asia wherein Narzo is present, we specifically chose to launch it first in the Philippines, because of how well-received our earlier models have been in the past two years’

As expected, the Narzo 50 Pro 5G steps up to faster internals headlined by MediaTek’s Dimensity 920 5G SoC, but swaps out a smaller 6.4-inch AMOLED screen topped with Corning Gorilla Glass 5. The refresh rate is still 90Hz, and the battery capacity stays at 5,000mAh. There’s 33-watt fast wired charging and a dual-speaker setup, too.

For landscapes and group photos, the Narzo 50 Pro 5G adds an 8-megapixel ultrawide camera to mostly the same camera system that the standard model has. That means you also get a 48-megapixel primary camera coupled with a 2-megapixel sensor — but this time for macro shots.