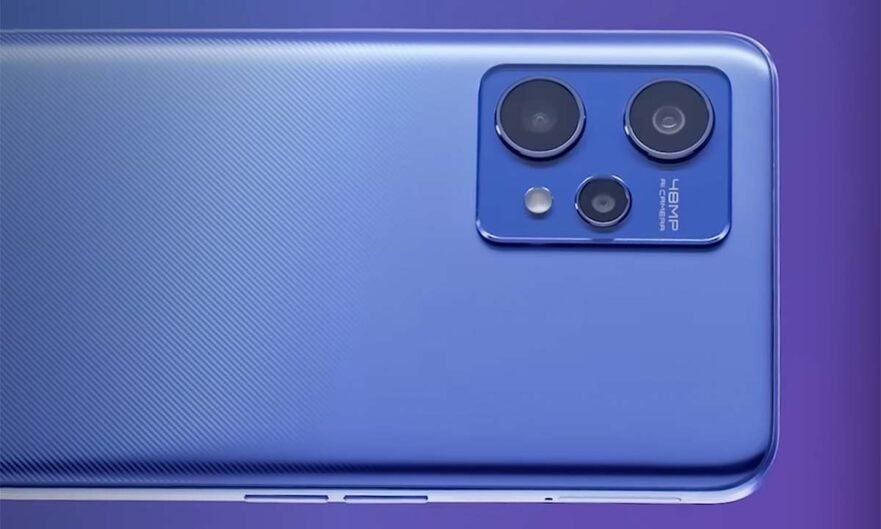 A new player has officially entered the Philippine market, and with it, its first two product offerings.

Formerly just a smartphone series under Realme, Narzo is now a standalone brand in the Philippines, the first country where it’s launched as such. The goal, it says, is to make available to Filipino consumers “all-rounder handsets that offer the best value for money — fast and powerful digital companions that they can rely on for years to come.”

For Narzo’s initial offers, it will sell the Narzo 50 5G and Narzo 50 Pro 5G offline and online — on Lazada — starting July 15.

Launched in India in May, the Narzo 50 5G features a 6nm MediaTek Dimensity 810 5G chipset that includes two Cortex-A76 performance cores and a Mali-G57 MC2 graphics chip. It likewise comes with a 6.6-inch, 90Hz IPS display; a 48-megapixel dual rear camera; an 8-megapixel selfie shooter; a 5,000mAh battery with support for up to 33 watts of fast charging; and dual stereo speakers that have been awarded a Hi-res gold certification.

The Narzo 50 Pro 5G, as expected, steps up the game by sporting a more powerful 5G chip in the MediaTek Dimensity 920, which boosts to a clock speed of 2.5GHz for faster app response, enhanced gaming experience, and better connection. The screen is smaller at 6.4 inches, but it’s more vivid, thanks to AMOLED; is protected by Corning Gorilla Glass 5; and has a fingerprint reader underneath it. An 8-megapixel ultrawide sensor has been added to mostly the same camera system that the standard model has. And the front-facing camera gets a higher, 16-megapixel count.

By being a standalone brand and launching the two 5G phones, Narzo intends to become a game changer on the local scene.

“What started out as a vision is now becoming a reality,” explains country manager for narzo Philippines Allen Yin. “The entire team intends to follow through on our brand’s promise of empowering Filipinos with technology. To do that, we’ll establish home bases at 200 locations by the end of this year, on top of e-commerce efforts.”