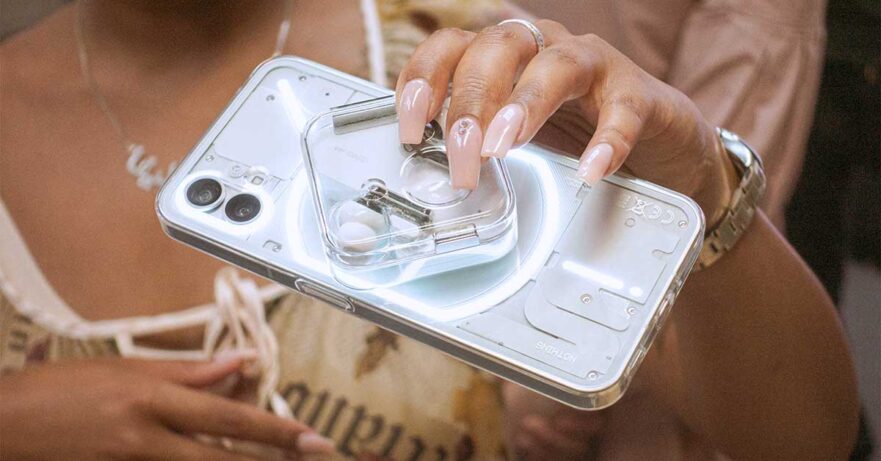 We’re just a few days away from the initial Philippine availability of London-based tech startup Nothing‘s first smartphone. So, how much is it going to cost in the country?

Lifestyle store Commonwealth Philippines has revealed that the Nothing Phone 1 in either black or white color variant is priced at P29,990 (roughly $532) locally. That’s for the model with 8GB of RAM and 256GB of storage. Recall that Nothing earlier announced that a limited number of the device is dropping first at 4 p.m. on July 18 on Commonwealth’s website before open sales begin August 1 at Digital Walker retail shops and Nothing store on Lazada’s LazMall.

Unlike most phones on the market, the Nothing Phone 1 features a semitransparent back with illuminating light strips for status alerts and notifications. The latter is called the Glyph Interface, and it packs five lighting strips with more than 900 LEDs.

With the Nothing Phone 1, you get a 50-megapixel Sony IMX766 main rear sensor paired with a 50-megapixel Samsung JN1 ultrawide one. The 6.55-inch AMOLED FHD+ screen runs at 120Hz and has a corner punch hole housing a 16-megapixel Sony IMX471 sensor. The handset’s 4,500mAh battery can be fully charged in around 70 minutes, thanks to its support for 33-watt fast charging. And the user interface is based on Android 12.

Keeping the Nothing Phone 1’s lights on is a Qualcomm Snapdragon 778G Plus 5G chip, which also powers the Honor 70 and Motorola’s Moto Edge 30.