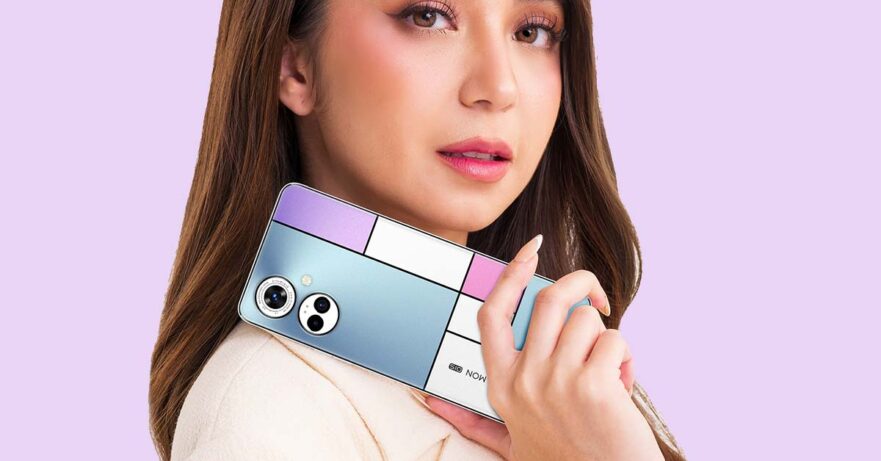 Tecno Mobile will debut the Camon 19 series in the Philippines sooner than you think, with multiple confirmations backing its imminent local launch.

(Update, August 12: The Tecno Camon 19 series phones are official in the Philippines!

In addition to the company revealing local internet celebrity Donnalyn Bartolome as its newest brand ambassador and teasing the Tecno Camon 19 Pro Piet Mondrian Edition, which features a one-of-a-kind “art meets technology” back cover in two colorways, Tecno has listed a new Camon model on its official Lazada store.

Interestingly, the listing we found includes two Camon variants — one powered by a 4G processor and another with 5G connectivity. We can also confirm that the Mondrian Edition is one of the color variants that will be offered here, in addition to the Eco Black, Cedar Green, and Polar Blue versions.

You may recall that the camera-focused smartphone range initially launched in New York back in June. The lone 5G model in the series combines a capable 6nm MediaTek Dimensity 810 chipset with a 6.78-inch 120Hz screen and a triple-camera array headlined by a 64-megapixel main image sensor. The vanilla Camon 19 Pro packs a Helio G96 SoC and virtually the same display as its 5G-enabled sibling.

The Camon 19, on the other hand, uses a Helio G88 chip and is equipped with a 6.67-inch panel and a 5,000mAh battery, whereas the Camon 19 Neo pairs a slightly slower Helio G85 processor with a 6.8-inch display and an equally large battery pack. All models in the Camon 19 series boot Tecno’s Android 12-based custom overlay out of the box.