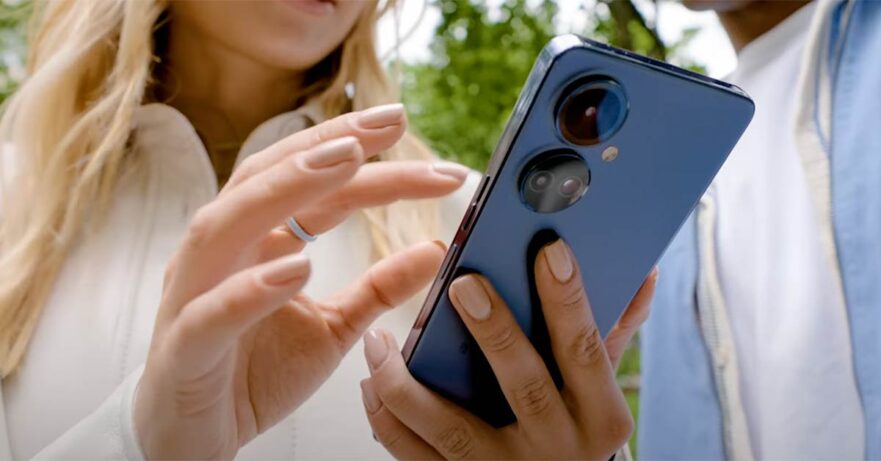 (Update, August 12: The Tecno Camon 19 series phones are official in the Philippines!)

(Update, August 5: We at Revü have spotted Tecno Camon 19 series phone listings ahead of the lineup’s launch in the Philippines!)

The Pro is, of course, the star of the event, debuting as the world’s first handset with a 64-megapixel RGBW + (G+P) lens co-developed with Samsung. In RGBW technology, white takes the place of green. In G+P, on the other hand, one of the traditional plastic lenses is replaced with crystal-glass one. The idea is to increase light intake by more than 208%, so that images become brighter even — or should we say especially — in dimly lit situations.

As expected, the Tecno Camon 19 Pro comes with many features to make shots better and more interesting, including Sky Shop, which separates buildings from the sky so the latter can be replaced with different backgrounds, and Video HDR, which corrects and enhances backlit images. And don’t worry, there”s optical image stabilization here, too.

Another highlight of the Camon 19 Pro is its 6.78 screen with a high refresh rate of 120Hz and 0.98mm bezels that Tecno Mobile claims is the industry’s slimmest.

You can find all technical details of the Tecno Camon 19 series phones below for easier comparison of their specs. These include information on the Tecno Camon 19 Neo, which became official earlier in Bangladesh. The listed price is BDT18,490 (P10,618 or $199). For those who are wondering how much the vanilla Camon 19 is, well, it will be launched in Kenya June 20. The smartphone’s regular price is KES24,499 (P11,144 or $209).