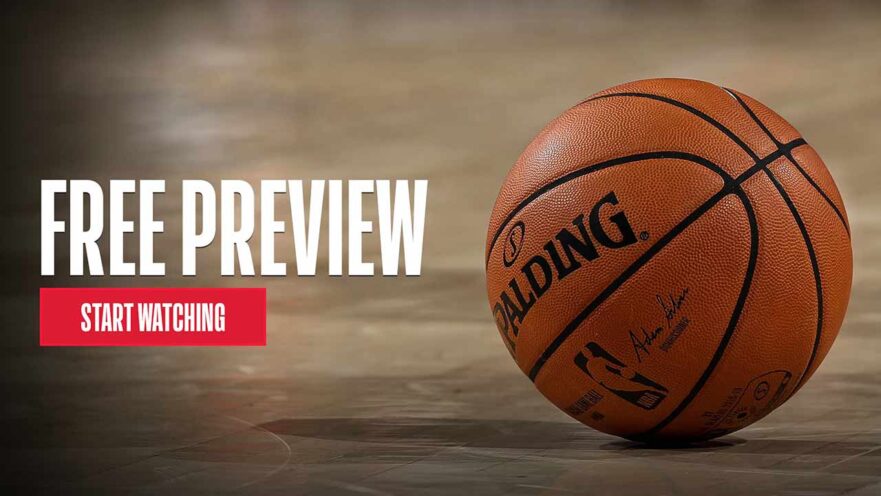 The new NBA season is just around the corner. And if you’re a fan of a team or a player, or just a hoop junkie who appreciates the modern game and wants to watch the season in its entirety, then the NBA League Pass subscription service is the best option for you.

Here’s the good news for those who have been thinking about subscribing to the service: NBA League Pass is cheaper than ever in the Philippines and the rest of the world. Subscription packages from top to bottom have gotten significant price cuts, and the new prices are now effective, meaning you’ll see them on the League Pass page at the official NBA site and in the official NBA app for Android and iOS devices.

The new pricing tiers are as follows:

Both subscription packages let you stream live and on-demand games; classic games from the archives, including every Finals game since 2000; and around-the-clock coverage courtesy of NBA TV. You can also download games for later viewing.

The difference between the two options is that the Premium tier will allow you to watch games on two devices simultaneously, making it the ideal deal for households with multiple users. A Team Pass subscription, on the other hand, lets you stream all the games of your favorite team all-season long.

To give you an idea, the last season’s standard League Pass yearly sub was priced at P4,700, compared to P2,990 now, while the monthly fee for the 2021-2022 NBA season was P570. Interestingly, the NBA has removed the three- and seven-game packages on the site and in the League Pass app. Or at least that appears to be the case for this season. The monthly Team Pass subscription is no longer available as well.