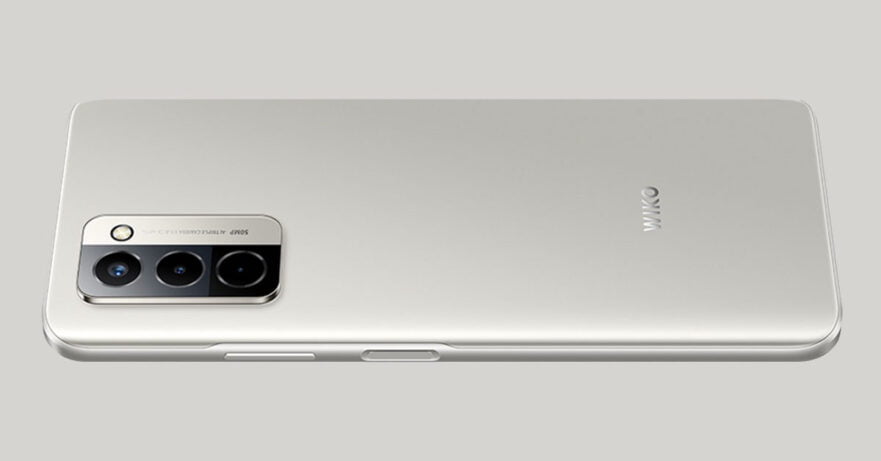 WIKO, a French-origin brand and a recent entrant to the local market, has launched a new smartphone alongside the WIKO Buds 10 TWS earphones in the Philippines. Say hello (or bonjour?) to the WIKO 10.

The WIKO 10 will be available for purchase from its official stores on Lazada and Shopee, as well as its authorized partner retailers and kiosks nationwide, beginning September 29. In the Philippines, the handset carries a suggested retail price of P7,999 (about $136) for the 4GB/128GB configuration and P8,999 ($153) for the one with 6GB RAM. However, customers who buy the WIKO 10 during its first day of sale will enjoy a P2,000 ($34) discount.

The WIKO 10 arrives in Black, Silver, and the stunning Klein Blue color variant. Curiously, the latter is not listed on the brand’s store on Shopee, so it might be offered as a limited-edition model on the local market. The rear design reminds us of the Huawei Y7a, which also debuted with a 4GB/128GB config and 22.5-watt quick charging.

The smartphone packs a large 6.74-inch waterdrop display with HD+ resolution on a wide 20:9 aspect ratio. It likewise supports 22.5-watt fast charging over USB-C to charge its 5,000mAh battery.

Another key selling point here is the WIKO 10’s 50-megapixel rear camera, which is joined by a pair of 2-megapixel sensors for portrait and macro shots. The front-facing camera, on the other hand, is 8 megapixels.

Under the hood, you’ll find an entry-level MediaTek Helio G37, which uses a 12nm process and pairs eight Cortex-A53 cores with a PowerVR GE8320 GPU. The Motorola Moto G22 is the first device to sport the said SoC, so you may want to read about that phone to get an idea about the chip’s performance.