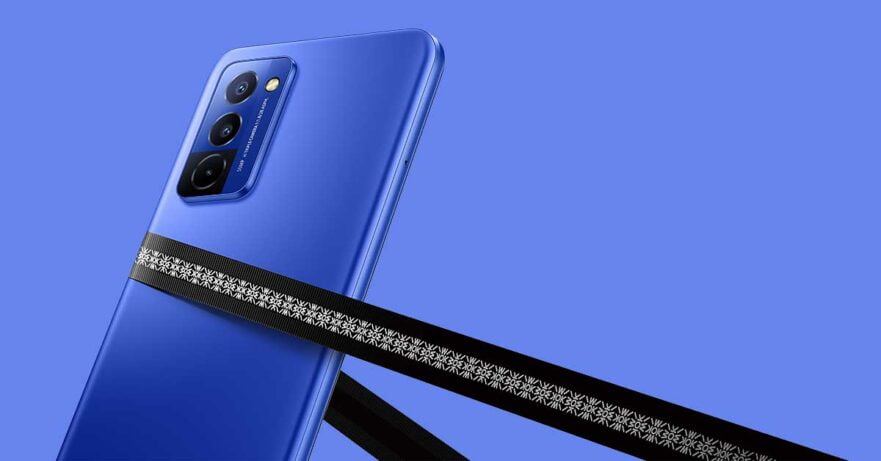 Wiko, the French challenger brand that entered the Philippine market this year, has just teased its upcoming offerings, the Wiko 10 and Wiko Buds 10.

Let’s talk about the smartphone first. The company has announced that the Wiko 10 will be launched in the country September 24. While the teaser post does not mention the smartphone’s specs and features, a press release sent to us at Revü reveals that the handset offers 6GB of RAM; 128GB of internal storage; a big, 6.74-inch screen; and an AI triple-camera system on the back headlined by a 50-megapixel sensor. We should expect a battery with fast-charging feature as well.

Wiko Philippines reveals the launch date of the next smartphone it’s offering locally, the Wiko 10

The Wiko 10 is being brandished as a lifestyle phone with “a sleek and fun design similar to its predecessors, the Wiko T10 and Wiko T50,” highlighting Wiko as a pioneer in bringing French and fresh aesthetics to their devices. Recall that the latter two were the first two models that the company introduced to the local market.

An image that accompanied the press release shows that the Wiko 10 comes in a trendy Klein Blue colorway. It will probably be released in other colors, too.

Now, on to the other product. Wiko’s email to us just says the brand will “release its first set of earbuds to go with all their phones.” However, a quick look at its official store on Shopee reveals that the Wiko Buds 10 will go on sale in the Philippines starting September 9. The price is listed at P4,099 (around $72).

According to Wiko’s website, the earbuds can give you six hours of playback on a single charge, boast a 30-hour-long battery life with the charging case, weigh 4.2g each, sport 12mm bio-diaphragm dynamic drivers with copper-coated aluminum, have dual-mic noise cancellation, and can auto-connect to a paired device once you open the case.

The Wiko Buds 10 also support Bluetooth 5.2 and latency as low as 113ms and are IPX4 water-resistant. You may control them, too, courtesy of their smart sensor.