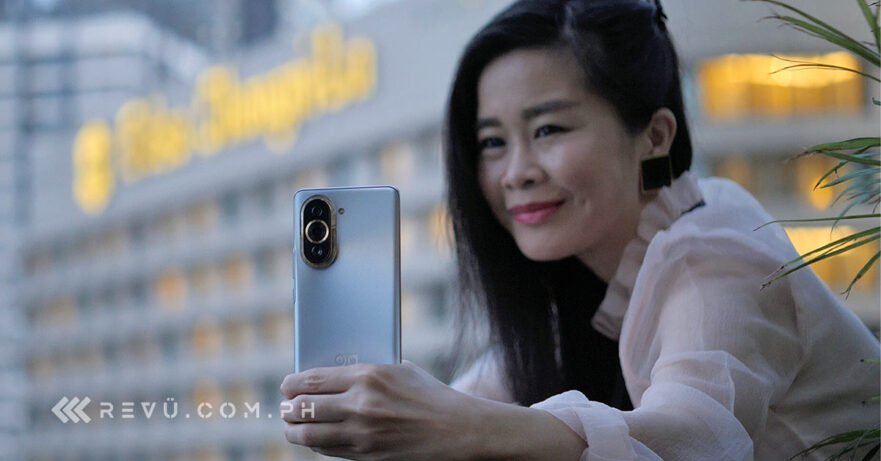 Huawei has officially unveiled the follow-up to its Nova 9 series on the local market, with the launch of the Huawei Nova 10 Pro, Nova 10, and Nova 10 SE in the Philippines.

All three phones are now available offline at Huawei stores and partner retailers nationwide as well as online through the brand’s online shop and e-commerce sites Shopee and Lazada at these prices:

The three models come with 8GB of physical RAM coupled with 256GB of internal storage. As for color options, the top-end Pro variant is available in Starry Silver and Starry Black colors, while the regular version adds a purple colorway called Provence. The Nova 10 SE arrives in three colors — Starry Silver, Starry Night, and Mint Green.

The Nova series has always strived to raise the bar when it comes to camera technology, and the 10th-generation nova models are no exception. The Nova 10 Pro and Nova 10, specifically, are exceptional selfie shooters and have been marketed as the world’s best selfie-video phones.

They’re easily the sharpest we’ve tested so far, thanks to their 60-megapixel front-facing camera sensor — an industry first — paired with an ultrawide-angle lens for high-res selfies and 4K vlogging. The Nova 10 Pro, however, ups the ante by adding a secondary portrait-zoom lens behind an 8-megapixel sensor. This allows the selfie camera to capture lossless 2x zoom shots and zoom up to 5x digitally.

The Pro variant also boasts the market’s first front camera with Quad Phase Detection Instant Autofocus. According to Huawei, QPD autofocus on the nova 10 Pro results in a 30% improvement in focus speed versus common autofocus lenses and wide-angle images that are sharper by up to 119%, while image sharpness in closeup portraits should be improved by up to 150%.

The Nova 10 SE, meanwhile, flexes its muscle when it comes to taking pictures with its rear camera setup, headlined by a 108-megapixel unit. The primary camera is joined by an 8-megapixel ultrawide shooter and a 2-megapixel tertiary option for macro photography.

When it comes to charging, all three devices feature flagship-grade quick charging over USB-C, with the Nova 10 Pro taking top honors with Huawei’s new 100-watt SuperCharge Turbo standard. The vanilla Nova 10 and Nova 10 SE are equipped 66-watt SuperCharge fast charging, ensuring a full charge in under an hour as well.