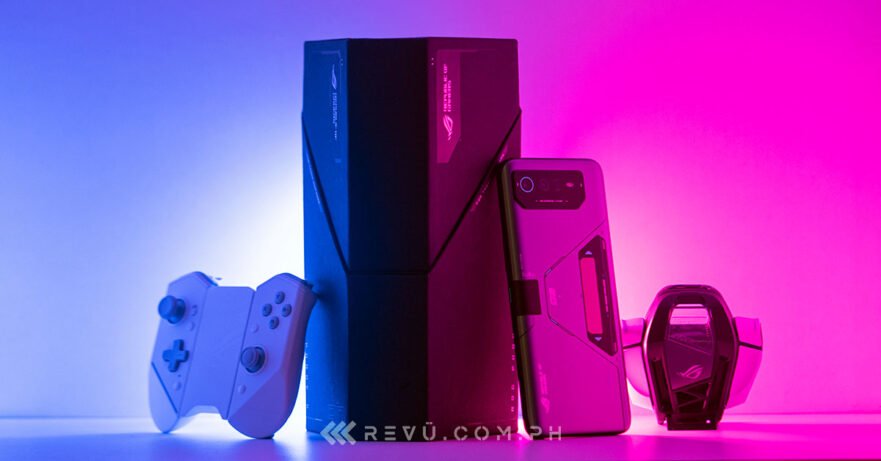 All hail the king. The best-performing Android flagship on this list is official in the Philippines.

The Ultimate model is priced at P69,995 (roughly $1,194) and comes bundled with an AeroActive Cooler 6. You can already preorder it at select participating ASUS/ROG Concept Stores and multi-brand dealer stores.

The ROG Phone 6D Ultimate also features an ROG Vision PMOLED display on the rear, which you can customize in the Armoury Crate app, and the AeroActive Portal, which is basically a heat-dissipation door. It opens when the AeroActive Cooler 6 is connected to the device — and once it opens, ASUS claims that about 1 liter for cold air will be blown to the smartphone’s heat-dissipation fins per second.