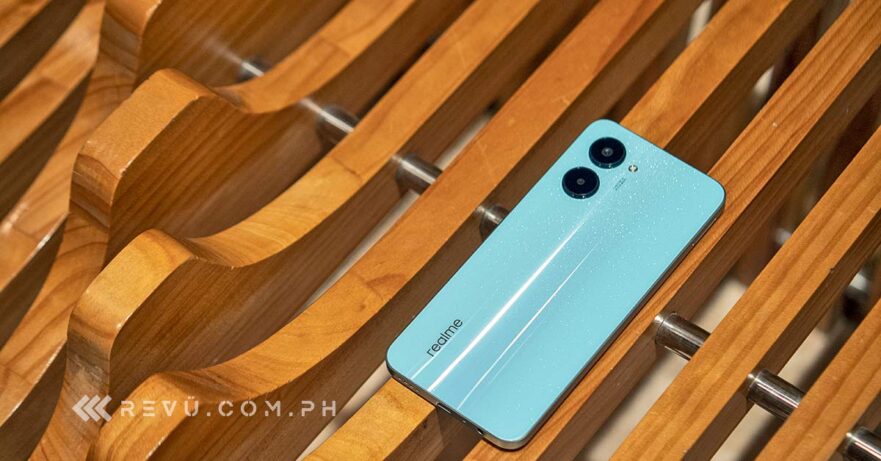 After launching its first 5G tablet in the Philippines, Realme is back with yet another smartphone, only this time, the spotlight is on the bargain-basement C series.

The Realme C33 is the brand’s newest entry-level handset on the local market, and it comes with a suggested retail price of only P7,499 (around $128) for the 4GB RAM/64GB storage variant.

That’s quite an attractive price tag, considering the phone also flaunts a 50-megapixel camera on the back and a 5,000mAh battery and runs near-stock Realme UI S Edition based on Android 12 on a decent 12nm octa-core chipset. Not to mention, the C33 brings a stylish rear panel with a shimmery, glittery surface reminiscent of the rear design of the Realme 9 Pro and Realme 9 Pro Plus to the budget segment.

It all sounds promising, but given the tight competition especially among budget options in the country, should the Realme C33 be on your shortlist? Let’s go over the good and what we wish could have been improved with Realme’s latest release.

Let’s start with what is probably the most attractive spec on this smartphone — and, no, we’re not talking about the Realme C33’s rear aesthetic (which we’ll get to in a bit) — the 50-megapixel camera on the back.

The rear camera comes with phase-detection autofocus or PDAF as well as Night and Pro modes, making it quite a formidable shooter for its price point. Plus, there’s a dedicated AI (0.3MP) camera on the rear in a separate cutout under the main cam. In practice, the rear-facing setup can take pretty good pictures with ample lighting, and the focus and shutter speeds are reasonably fast for a budget phone. 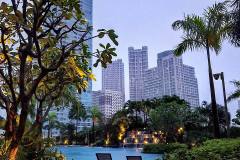 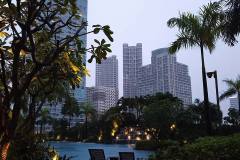 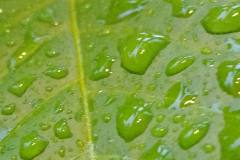 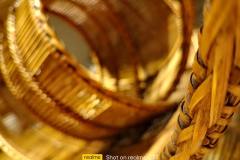 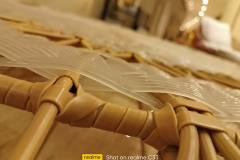 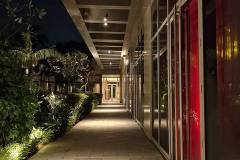 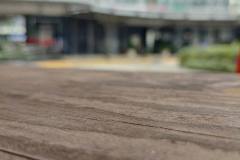 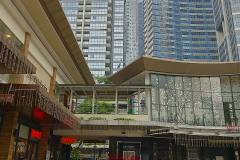 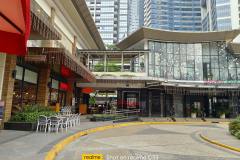 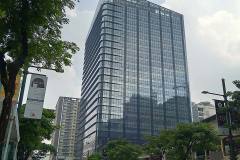 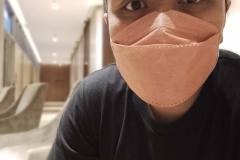 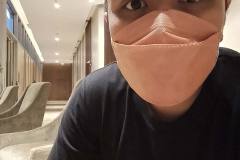 Realme’s Night mode also deserves some recognition here, as our unit managed to capture some nice images with wide dynamic range at night. The HDR setting is likewise effective, if a little unsubtle.

Entry-level units tend to have a long list of compromises compared to higher-end models that command higher prices. But design isn’t an area in which the Realme C33 cuts corners to make itself more affordable — at least when it comes to its unibody casing.

The plastic back sports a shimmering, sparkling finish that makes the phone look like it is adorned with glitters and gives it a classier and more elegant vibe than what its price tag demands.

The absence of a camera island, on the other hand, takes a page out of Huawei and HONOR’s playbook and makes the pair of rear lenses more prominent and adds to the minimalist and contemporary look of this smartphone.

Battery life is another high point. The Realme C33 has a 5,000mAh battery, which should last you days — and not hours — with normal usage between charges.

It features several options in the Settings menu to help you conserve power as well, namely Ultra Saving mode, Battery Saver, and Battery Manager, which lets you restrict apps that drain the battery excessively.

You can likewise optimize each app and limit their access to the device’s resources and select which apps will automatically close after the screen is locked to save power.

What could be better

The LCD on the Realme C33 measures 6.5 inches across, with a front camera housed in a waterdrop notch alongside some pretty thick bezels. The resolution is HD+ or 720 x 1,600 pixels, while the refresh rate is capped at 60Hz.

These specs are standard fare in most budget smartphones today, so we’re really not complaining. However, we should also note that some manufacturers offer similarly priced models with faster, bigger, and/or higher-resolution screens and a few even come with Corning Gorilla Glass protection for better impact and scratch resistance.

The handset has Widevine L3 certification, meaning it can only stream SD content from popular streaming platforms like Netflix, Amazon Prime Video, and Disney Plus.

The front-facing camera of the Realme C33, meanwhile, adopts a 5-megapixel sensor. It’s fairly pedestrian in strong lighting conditions, such as outdoors, and it understandably gets worse with less light touching the sensor. You can make the screen flash to help in dim areas, but this usually results in uneven selfies especially across the forehead and around the sides of the face.

On the performance front, the C33 packs the familiar Unisoc T612 SoC that is built on a 12nm process node and uses eight CPU cores. The processor doesn’t disappoint when it comes to performing low-level daily tasks such as navigating the user interface and browsing social media. It can even handle a few apps and multiple Chrome tabs opened in the background without slowing down to a snail’s pace.

Heavy gaming is a different story, though, as the C33 tends to struggle while playing graphics-intensive games, even at the lowest settings. With Genshin Impact, there was noticeable lag when rendering the game’s gorgeous 3D graphics. Though the game is certainly playable on this phone, you will likely find the playing experience lacking.

The RAM isn’t expandable via virtual RAM extension, but you can increase the storage up to an additional 1TB using the dedicated microSD card slot.

Unfortunately, despite it being launched in 2022, the Realme C33 still connects over a microUSB port, with its charging speed capped at 10 watts. It doesn’t have a modern USB-C port, nor does it top up fast enough to get a 50% charge in 30 minutes — or even close to it.

In our testing, it takes our review unit almost three hours to go from zero to 100% using the included power brick and cable. That’s a long while to wait, and it’ll take longer than that if you use the device while plugged in.

For P7,999 ($128), the Realme C33 offers plenty of decent specs, including a 50-megapixel camera and a processor well-suited for daily use, in an attractive design that you rarely find in this category.

While its latest C series model doesn’t tick all the boxes and doesn’t bring anything new or groundbreaking to the segment, Realme Philippines has made another solid attempt at a budget phone with its latest effort.

Hopefully, the Realme C33’s successor next year arrives with a USB-C port and fast charging. A faster processor and a smoother screen would be welcome additions as well.

You may purchase the Realme C33 from Lazada, Shopee, TikTok Shop, and offline stores nationwide.