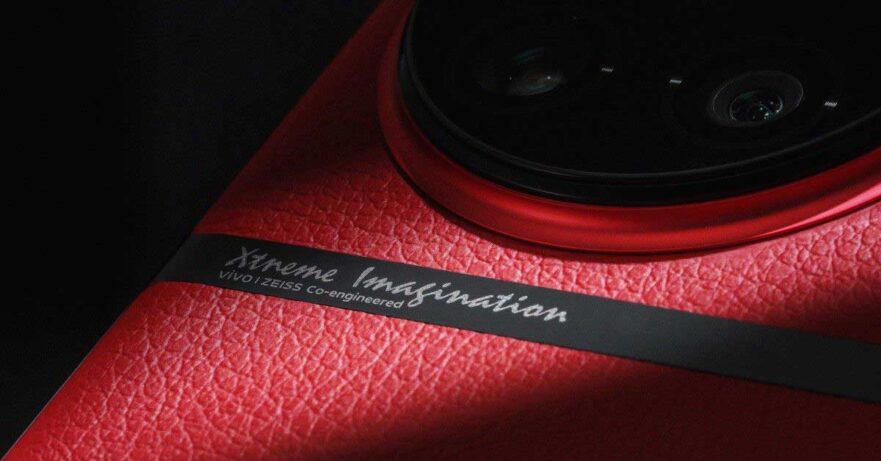 Vivo is about to welcome the successors to the X80 series phones.

The Vivo X90 lineup — expected to include the Vivo X90, Vivo X90 Pro, and Vivo X90 Pro Plus — is set to debut on November 22 in China, based on promo videos that just surfaced on Weibo. They will be available for preorder starting November 14 and will be launched alongside the Vivo TWS 3 earphones.

The videos also show what the company teased before: that the X90 Pro Plus model has a faux-leather version in red with a circular camera module and a thin, metal-like strip running across the rear — in it are the words “Xtreme Imagination: Vivo | Zeiss co-engineered.” But now we know that there will also be a black color variant.

One of the videos that surfaced on Weibo

Previous leaks claim that the Vivo X90 Pro Plus boasts a yet-to-be-announced Qualcomm Snapdragon 8 Gen 2 5G chip. It supposedly features a 6.78-inch AMOLED display with a QHD+ resolution and a 120Hz refresh rate; a 5,000mAh battery with 100-watt fast-charging support; and Android 13-based Origin OS Ocean.

Word has it that the X90 Pro and the regular X90, on the other hand, are powered by Qualcomm Snapdragon 8 Plus Gen 1 and Mediatek Dimensity 9200 processors, respectively.

The Vivo X90 series is reportedly coming to global markets in December, though we’re guessing it will be launched in the Philippines in 2023. Let’s see.