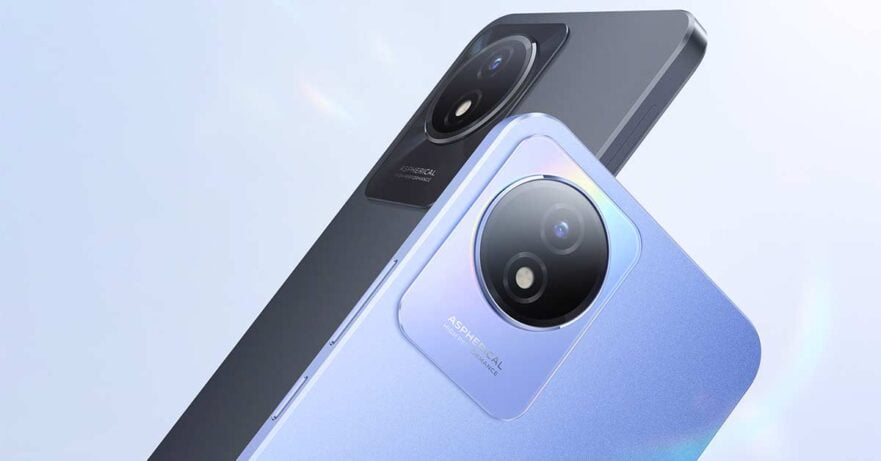 The successor to the Vivo Y01 has gone official with a design that makes it look as though it’s more expensive than it really is. But make no mistake, it’s still a starter phone, as indicated by its price and specs.

The Vivo Y02 is now available in Indonesia and Thailand with price tags of Rp1,499,000 (roughly P5,395 or $95) and ฿3,799 (P6,065 or $107), respectively. It is expected to launch in other countries soon, including the Philippines, where the local Vivo unit already mentioned the said model during its Paskong La Vivo Local holiday promo launch.

Besides a 2.5D trendy design, the company also counts the Vivo Y02’s 5,000mAh battery and 6.51-inch HD+ display that can automatically adjust its screen brightness and filter blue light as the handset’s highlights. Inside the huge circular camera module on the back is an 8-megapixel camera, and up front is a 5-megapixel sensor for selfies.

While the product page on Vivo’s website doesn’t mention the smartphone’s processor, posts of the brand’s promoters reveal that the Y02 uses a MediaTek Helio P22. The chip is paired with 2GB of RAM and 32GB of storage, which is expandable up to 1TB. The user interface is based on Android 12 (Go Edition).