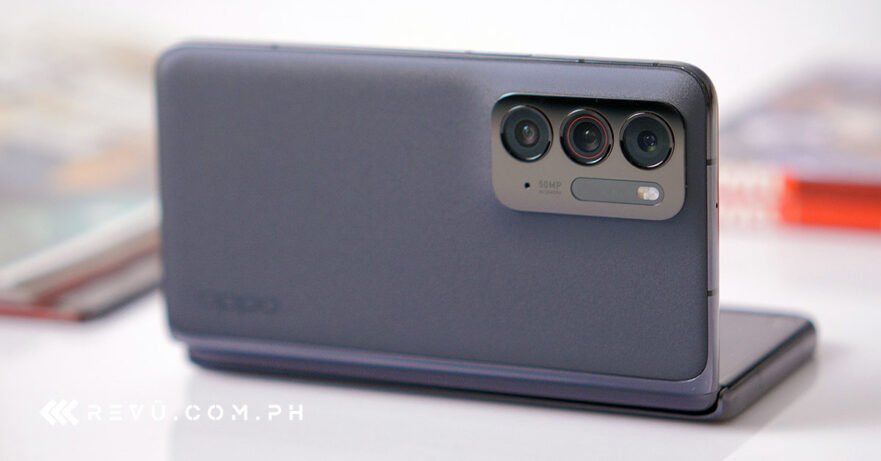 We dubbed last year’s OPPO Find N “the best foldable you can’t buy” in our video after testing the phone-tablet hybrid for several weeks and being impressed with the phone’s virtually crease-free inner screen and convenient and useful form factor. Unfortunately, the Find N wasn’t officially released outside China, so getting your hands on one might be easier said than done in the Philippines.

Anyway, it looks like the Find N’s successor, which is likely due sometime next month, will follow in the footsteps of its predecessor, as it is shaping up to be quite an impressive addition to the foldable space if rumors surrounding it are anything to go by. A new leak from popular — and credible — tipster Digital Chat Station has revealed the OPPO Find N2‘s major specs, including its display specifications and internals.

Rumor has it that OPPO‘s next-gen foldable will feature a 7.1-inch foldable E6 AMOLED panel that folds in the middle and sports a 1,920 x 1,792 resolution and a fast 120Hz refresh rate. The cover display could also boast an E6 panel and a 120Hz refresh rate, except it’s much smaller, coming in at 5.54 inches.

It’s a notable upgrade from the original Find N’s 5.49-inch secondary screen with an industry-standard 60Hz refresh, whereas the main display has been tipped to step up to E6 technology from Samsung, so expect higher brightness and improved PWM dimming, which will result in more accurate colors that are pleasing to the eye. Hopefully, one or both of these panels will support a stylus pen this time around.

At the back, the OPPO Find N2 will reportedly pack a 50-megapixel Sony IMX890 camera sensor with optical image stabilization, to go along with a 48-megapixel Sony IMX581 sensor for ultrawide shots and a telephoto option backed by a 32-megapixel Sony IMX709 unit. OPPO’s MariSilicon X image signal processor and Hasselblad image tuning are likewise likely available on the upcoming foldable phone. For taking selfies, the Find N2 may feature a pair of 32-megapixel cameras on its main and secondary displays, similar to the previous model.

Finally, the foldable device is also tipped to boot Android 13-based ColorOS on a Qualcomm Snapdragon 8 Plus Gen 1 5G chipset. It’s rumored to pack a 4,520mAh battery that supports 67-watt fast charging as well.