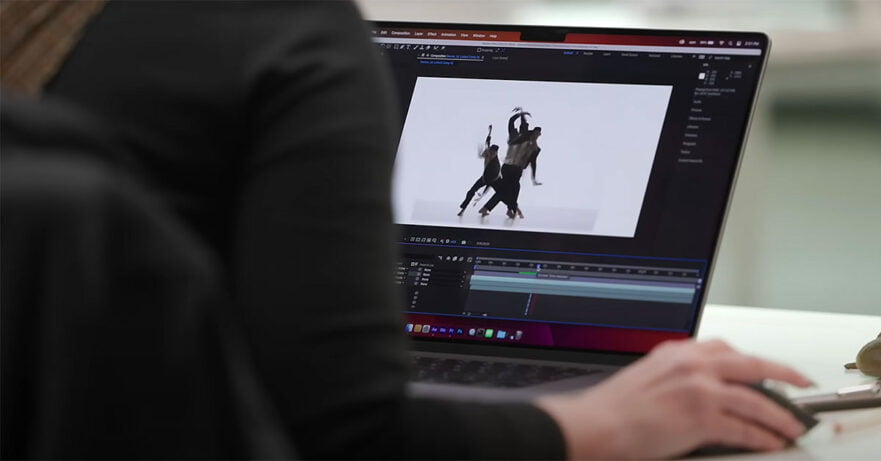 Apple has debuted new MacBook Pro and Mac mini variants built around its M2 Pro and M2 Max chips, the most powerful Apple processors for its computers yet.

The American tech giant also announced the prices for its newest products in the Philippine market via its official Apple Store website, though there’s no telling when they will appear at local retail.

In the Philippines, the new M2-based MacBook Pro and Mac mini models are priced as follows:

The new MacBook Pro and Mac mini models will be available from January 24 in 27 countries and regions, including the United States. Apple will expand their availability in several other countries, including Australia, China, Hong Kong, Japan, Macau, New Zealand, and Singapore, beginning February 3.

The MacBook Pro refresh comes in 14- and 16-inch sizes and can be configured with an M2 Pro or M2 Max processor, and Apple says they’re the most powerful and efficient chips in a pro-grade laptop to date. Both chips are designed to deliver the fastest performance ever in a Mac while providing the longest battery life as well.

Image rendering in Adobe Photoshop, for example, is said to be up to 80% faster on the M2 MacBook Pro than the fastest Intel-based Apple laptop and up to 40% faster than the previous generation. When rendering effects in Cinema 4D, meanwhile, Apple claims the M2 Max MacBook Pro is up to 6x faster than the fastest MacBook with an Intel processor, while color grading in DaVinci Resolve is up to 2x faster.

Similar to the 13-inch MacBook Pro with an M2 chip, the latest MacBook Pro variants are available in Space Gray and Silver colors.

The new Mac mini variants can be outfitted with either an M2 or M2 Pro chip. The M2 Max, the most powerful processor in Apple’s silicon lineup, is exclusive to the latest MacBook Pro refresh. Nonetheless, this marks the first time that Apple has expanded its M2 series chips to a desktop.

Apple claims the M2 Pro-powered Mac mini can deliver up to 2.5x faster performance in Affinity Photo and up to 4.2x faster in Final Cut Pro when rendering a complex timeline. Per usual, Apple didn’t mention anything specific with regard to performance gains, and it’s worth noting these benchmarks are against the M1 mini and not the M1 Pro and M2 chips.

The baseline configuration with an M2 processor is kitted with 8GB RAM and 256GB of internal storage. It also has two Thunderbolt 4 ports on the rear, an upgrade from the Thunderbolt 3 ports on the previous model.

The top-end config, on the other hand, starts with 16GB RAM and 512GB of storage, but you can configure it to have a more powerful M2 Pro processor variant with a 12-core CPU and a 19-core GPU for P18,000 more. You can likewise add an extra 16GB of RAM (for a total of 32GB) and 8TB of storage for P24,000 and P144,000, respectively. The M2 Pro Apple Mac mini can support up to three displays or a single 8K monitor — a first for the company’s mini desktop.