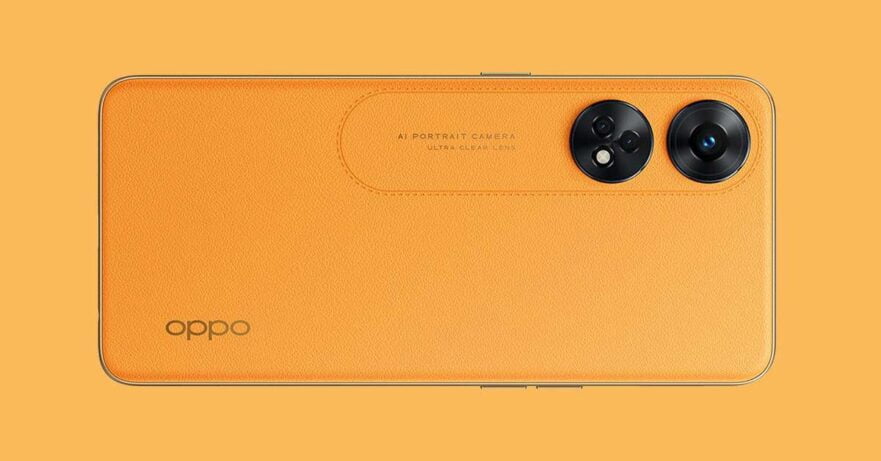 Well, well, well, what do we have here? The OPPO Reno8 series model that’s currently a subject in the rumor mill is indeed coming to the Philippines.

(Update, January 27: Here’s the price of at least one of the OPPO Reno8 T variants!

In several posts we’ve come across today, January 18, the OPPO Reno8 T will be launched in the Philippines soon. Apparently, the smartphone has already been introduced to local dealers and will still be endorsed by Filipino celebrity Nadine Lustre.

There are supposedly two OPPO Reno8 T variants that are in the works. We’re not sure if the 4G or LTE version will be available in the country, but the 5G model will surely be offered here. The latter is said to be a rebranded — or tweaked — OPPO A1 Pro, the phone that debuted in China in November 2022. Expect the Reno8 T 5G to come with a 6nm Qualcomm Snapdragon 695 chipset, a 108-megapixel main camera on the back, a 6.67-inch AMOLED display with a 120Hz refresh rate, and a 4,800mAh battery with support for up to 67-watt fast charging.

The OPPO Reno8T 4G, on the other hand, allegedly features a MediaTek Helio G99 processor and charging that maxes out at 33 watts.